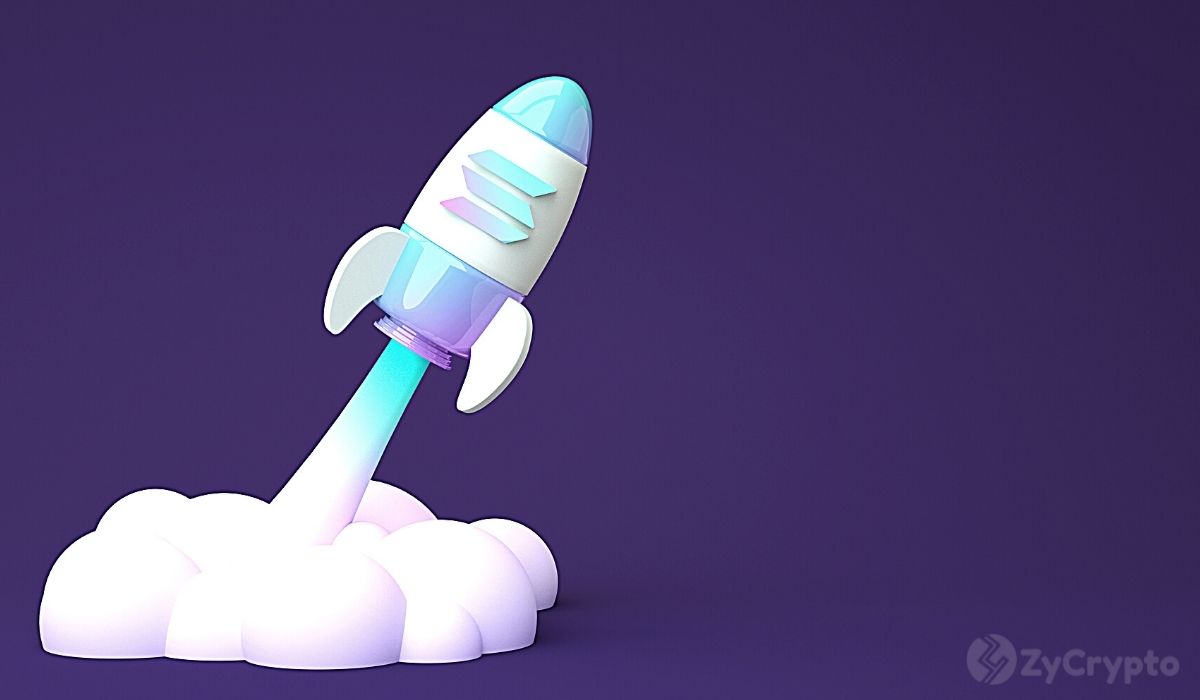 Bank of America (BoA) offered what is perhaps the greatest praise a leading U.S banking institution could accord to a crypto asset: it likened it to the biggest credit card processor in the world.

Solana has been predicted to potentially become the Visa of the digital currency space in a research note to clients by Bank of America strategist Alkesh Shah.

The Solana network has grown by leaps and bounds ever since it was launched in 2020, analyst Alkesh Shah wrote in the note published on Tuesday. It has been utilized to settle more than 50 billion transactions, minting over 5.7 million non-fungible tokens (NFTs), and it has over $11 billion in total value locked.

The analyst notes that Solana’s high throughput, low transaction fees, and ease of use optimize the blockchain for consumer use cases such as micropayments, NFT marketplaces, DeFi, and gaming.

While Solana prioritizes scalability, it has proved to be less decentralized and secure. For instance, the blockchain went offline back in September due to a bug. Developers had to use the help of the validator community to bring the network back online. Unfortunately, that wasn’t a once-only incident. The network went down in December, suffered another network incident earlier this month that clogged the network and caused transactions to fail, and the latest issue was confirmed by Binance on Wednesday.

Nonetheless, Shah believes Solana’s speed benefits outweigh the weaknesses. The analyst went further to suggest that Solana will continue eating away at Ethereum’s market share over time due to the aforementioned benefits. Ethereum, meanwhile, may become the network for “high-value transactions and identity, storage and supply chain use cases,” the bank said.

BoA On Solana Becoming The ‘Visa of Crypto’

Crypto observers have often compared the total transactions per second (TPS) performed by various blockchains to those processed by credit card giants. Visa is said to theoretically handle roughly 24,000 TPS. Ethereum currently processes only 12 transactions per second, but the ETH 2.0 upgrade promises at least 100,000 TPS once fully rolled out.

Solana, on the other hand, can currently facilitate up to 50,000 transactions per second according to its developers. This is probably why Bank of America predicts it could transform into a Visa-like giant, becoming the payment protocol of choice within the crypto industry.

All in all, Shah harbors the opinion that there shouldn’t be a single blockchain that rules them all as they can all coexist within the cryptocurrency ecosystem and boast different use cases.