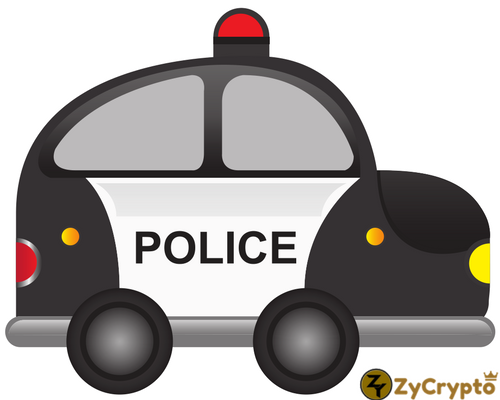 Two staff members of the Australian Bureau of Meteorology (BoM) are under investigation for using the public organisation to mine cryptocurrency.
The Melbourne offices of BoM were raided on February 28 by Australian federal police to investigate whether the premises were being used for mining operations. The raid comes at a time when Bitcoin mining requires faster computers to make a profit. The BoM is known for its use of supercomputers that could very well have been used for such an operation.
During the raid of February 28 at the Melbourne headquarters on Collins Street, the federal police talked with two IT employees about the mining. The remaining IT staff were ushered into a conference room while the interview occurred. No charges have been laid yet at least one employee has been placed on leave surrounding the incident.
The incident, however, is less serious than one would expect because the BoM supercomputers were not used in the mining operation. In fact, the two IT employees were only using their desktop computers to do the mining.
BoM has a $77 million Cray supercomputer that would be better suited to the job. The BoM announced in a press statement in 2015 that they had invested in such a Cray computer system. BoM has its own research division and has a lot of resources dedicated to issues of the environment and public safety.
The mining operation on the desktop computers was detected by a security hygiene system. BoM has recently improved their security features and this may be a result of such a change. The strict conditions may have made it extremely difficult to use the supercomputer for mining extra coins.
Motive of the two employees is still unknown. They could have been saving electricity by mining at work or could even have been building up the confidence to use the supercomputers at a future date. There’s always the possibility that they were just interested in Bitcoin and were learning more about it in their spare time.
The raid comes at a time when other raids have occurred around the world for similar reasons. In Russia, for example, last month authorities arrested engineers for using a nuclear facility to mine cryptocurrencies.