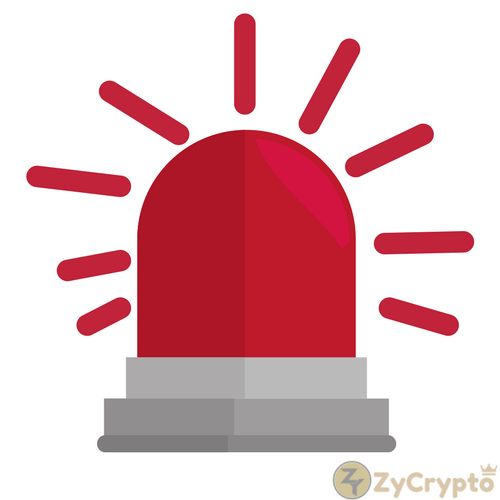 After the Crash of Bitconnect, the threat of pyramid frauds or ponzi schemes is again on the news due to the research carried out in European Union to the company in charge of promoting and marketing the cryptocurrency known as OneCoin.
On January 17 and 18, the offices of OneCoin and other subsidiary companies were raided, in a effort to combat the pyramid scams that have generated millionaire losses generally to people who are entering the world of cryptocurrencies attracted by the important growth of such market.
The raid was carried out after a process of investigations that during weeks made visible the possibility of a fraud and the risks that entailed the investment and trade with this currency.
As background it is important to know that in August of the year 2017 the Authority of Defense of the Competition and Defense of the Italian Competition (AGCM) qualified OneCoin as  a Ponzi scheme. This generated a fine of 2.5 Million Euros for the company after the negligence of compliying with a cease and dessist order.
Also several of its directors have faced fraud charges and more than 20 people were arrested in India for promoting Ponzi schemes resulting from operations related to this “currency”.
Despite the fact that the raid was carried out in Bulgaria, it was the product of an operation in which the forces collaborated with German forces due to the German nationality of its CEO.
The company, legally registered in the United Arab Emirates, operated through hundreds of companies located throughout the world, with investigations being conducted in England, Ireland, Italy, the United States, Canada, Lithuania, Estonia and other countries.
Attacks and investigation on ponzi schemes and scamcoins are raising awareness on the possibilites of frauds happening on a very new world legally speaking. Several countries have made efforts to regulate cryptoassets in order to protect interests of possible victims, while others say such regulations may affect their own right to make private transactions and keeping information away from their parties.
Following Bitconnect, the OneCoin trade market is still operational but with a decreasing credibility which can bring its value to historical minima from which it could never recover. Bitconnect stepped in one day from an average of $ 300 to $30 leaving many investors literally bankrupt.