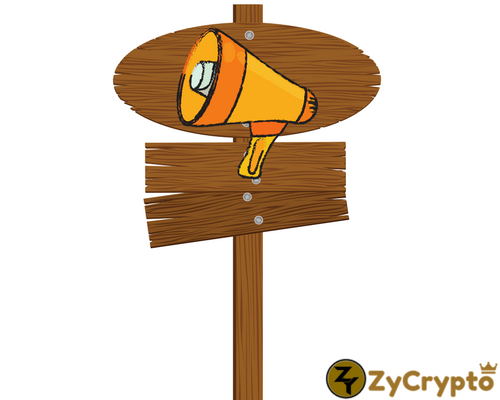 Federal Communication Communication: Bitcoin Miners must Stop Harmful Internet Network Interference now or Get Punished
The bitcoin fever is on and its showing no signs of cooling. Bitcoin and altcoin mining is a lucrative venture now than ever before and miners are doing everything they can to maximize profits not minding if their activity is disrupting the work of others.
Telecommunications giants T-Mobile told the FCC that the processes of some bitcoin miners was causing harmful interference with its internet network.
Unwanted Interference
T-Mobile informed the Federal Communications Commision of interference to its 700 MegaHertz LTE network in Brooklyn. T-Mobile claimed that occupants of a particular house in the area mining bitcoin was responsible for the interference.
As reported by Reuters, after the FCC had thoroughly investigated the matter, it said the culprit was “generating spurious emissions on frequencies assigned to T-Mobile’s broadband network and causing harmful interference.”
FCC Verdict
The FCC’s enforcement bureau said in a letter on February 15 that if the miners fail to desist from using the “Antminer s5 Bitcoin Miner” and other bitcoin mining equipment that interfere with internet networks, would be a violation of the federal law.
Offenders will pay fines, face criminal prosecution and their mining equipment could also be seized.

“You are hereby notified, pursuant to Section 15.5(c) of the commission’s rules, 47 CFR 15.5(c) that the Antminer s5 Bitcoin Miner in use at your residence is causing harmful interference to T-Mobile’s operation in Brooklyn, New York.
Continued operation of this device that causes harmful interference after your receipt of this warning constitutes a violation of the Federal laws cited above and could subject the operator to severe penalties, including, but not limited to, substantial monetary fines, in rem arrest action to seize the offending radio,” the letter stated.

The FCC commissioner, Jessica Rosenworcel in a tweet stated that:

“Okay. This @FCC letter has it all: #bitcoin mining, computing power needed for #blockchain computation and #wireless #broadband interference. It all seems so very 2018.”

While bitcoin mining is a legal act, it becomes a pain to others if its disrupting their own operations. It’s important for crypto investors to desist from activities that are detrimental to the happiness of others in order for us to have a peaceful crypto ecosystem.