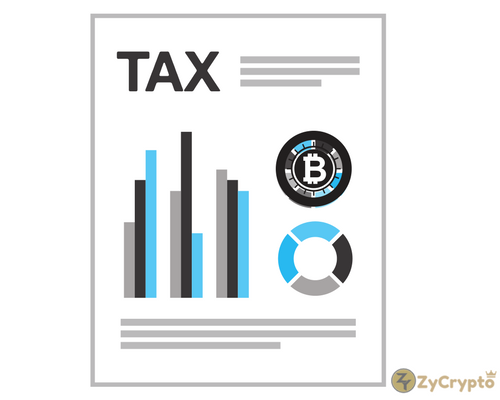 The state of Arizona has initiated a legal process seeking the approval of a law that would allow its citizens the use of cryptocurrencies to comply with the payment of their taxes in a measure that apparently seeks to facilitate financial operations and provide more options and comfort for taxpayers.
In this way, those who have funds in cryptocurrencies would not have to go through third parties to change their funds in order to be able to pay. For now, the currencies that they expect to accept are BTC, ETH, and XRP (the 3 currencies with the highest marketcap and solidity in the ecosystem).
Despite being a move towards the future of the adoption of cryptocurrencies as means of payment, there is still much to go. The Law also needs to be approved by the State House of Representatives. Something difficult for a measure as controversial as this.
Vision Number One: A step towards the Future:
Arizona State Republican Jeff Weninger said the tax measure is aimed at making the state the place to be for the adopters of this kind of technology.
They hope to give an image to the world that the state of Arizona promotes and encourages the use of block chain technologies as a means not only to facilitate payments, but to promote economic alternatives that could make the difference in the near future.
This vision seems to be shared by the majority of the Senate, being the opinion getting more media support
Vision Number Two: A Burden for the State:
However, the detractors of this measure argue that if this law is approved, the volatility of cryptocurrencies supposes a charge for the State, who assumes the risk of volatility when exchanging crypto for FIAT, being able to obtain a much lower value than the original payment made by the taxpayer according to the exchange rates set at the time of the payment.
One of those who share this opinion is Senator Steve Farley who, in this regard, stated the following

“It would mean that the money goes to the state and then the state has to take responsibility of how to exchange it.”

Vision Number Three: An Opportunity:
Bitcoin and blockchain in general could represent an opportunity for citizens to facilitate the execution of payments in a fast and safe way. In the same way, anyone could know the amount of resources collected just by using blockchain explorers.
However, the use of cryptocurrencies needs to be regulated to avoid fraud related to the anonymity associated with it. It is precisely this characteristic so praised by anarchists and advocates of bitcoin, the one that drives it from being easily adopted by government authorities, more oriented toward centralization and confidentiality.
European Central Bank Executive Board member Yves Mersch shares this opinion

“We need more information (…) For me, one obligation would be to force the unregulated platforms to report transactions in a harmonized way to repositories so that we would have access to information, also in order to create a better response”.

Vision Number Four: The Dangers on the “small letters”:
Perhaps the main negative aspect and potential danger of this initiative is the possibility for state agencies to check the finances of each person. When paying, the wallet of the person is registered, being able to track each and every one of the operations that it carries out, as well as its funds, without the need of a prior consent. This could allow the generation of an informative database that allows determining cases of tax evasion.
If you want to be informed of any changes on the status of this Project, subscribe to ZyCrypto and follow us on our social media!
Get Daily Instant News On Telegram