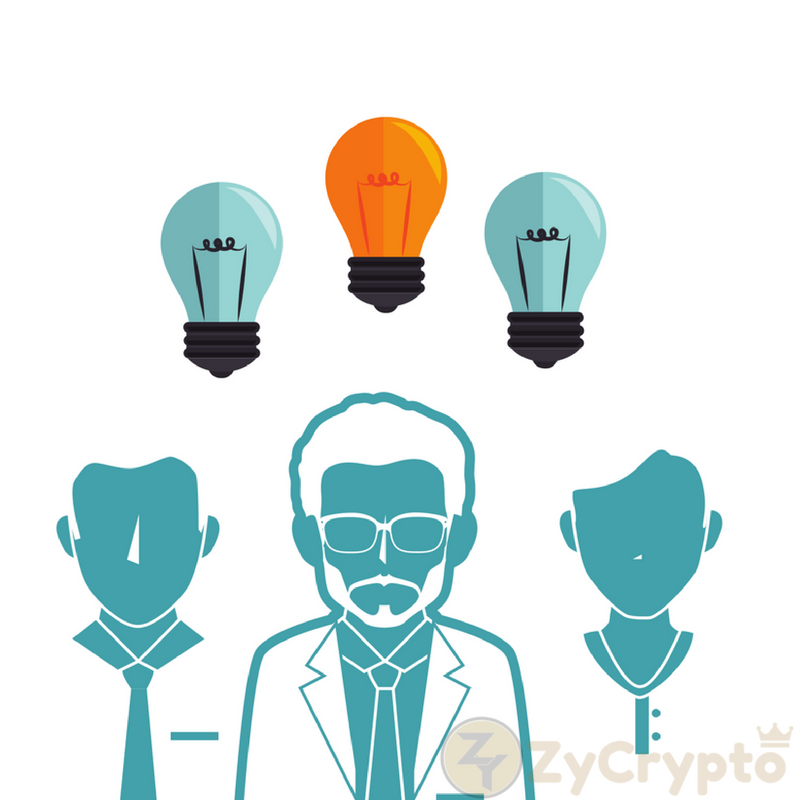 MoneyGram, a US based money transfer leader is working with Ripple, in an effort to increase the speed, and reduce cost of moving money, by testing Ripple’s payment network xRapid and using XRP (xRapid is Ripple’s solution for provision of liquidity to financial institutes).
Ripple states that it takes about 2-3 to process a transaction on its network, as compared to approximately an hour for Bitcoin. This announcement led to Ripple rising 15% to $2.2 in spite of news from South Korea that the cryptocurrency trading could be banned.

Ripple CEO’s Brad Garlinghouse stated that “The inefficiencies of global payments don’t just affect banks, they also affect institutions like MoneyGram. Money transfer companies are incredibly important because they help people get money to their friends and loved ones.”

For MoneyGram this could be a game-changer, as it not only has to outdo its rival Western Union, but also contend with new generation Internet driven money transfer services such as TransferWise. MoneyGram’s CEO stated that

Ripple’s value had recently surged briefly to make it the second-largest cryptocurrency in terms of market value (it displaced Ethereum). However, it also fell, partly in effect to the removal of Korean cryptocurrency exchanges from key value monitoring platforms.
The alliance with MoneyGram is an addition to its list of users that include major international banks and financial institutions such as American Express and Santander, which are working on a pilot project to increase speed of cross-border payments between US and UK.
Major institutions are now aligning themselves with cryptocurrencies – previously IBM and South Pacific Banks consortium had revealed that they are working on a blockchain transfer arrangement powered by the Stellar cryptocurrency.