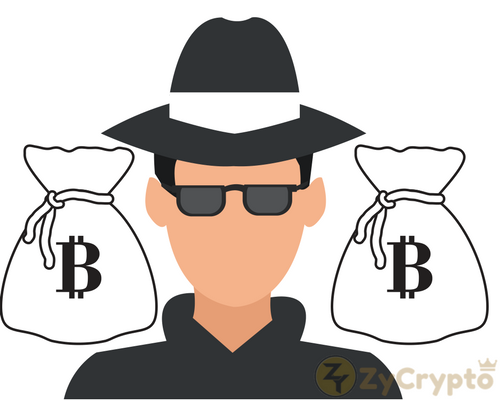 The plummet in Bitcoin price was made the most of use when Bitcoin worth $400 million was scooped by an unidentified cryptocurrency enthusiast.
2018 has been a bumpy ride for cryptocurrencies as in the beginning of the year there was price growth and the market capitalization of the industry went till $ 1 trillion though many of the top 20 cryptocurrencies crashed earlier this year.
As per the prediction of analysts, the fall in price was not the destruction of Cryptocurrency but it affected even the industry leader Bitcoin crumbling to the lowest in months.
The price of Bitcoin has risen considerably in past few weeks to $10,000 according to market watch after it had crashed below $6,000 per coin in early February.
The Bitcoin whale
Bitcoin price still remains far below $20,000 which was attained lately in 2017. The rise in trend is believed to continue by the anonymous cryptocurrency trader who recently made a major investment.
The identity of the trader who made the investment is still concealed. The Tetras Capital founding partner Alex Sunnarborg said “Not sure who that big buyer was, but many have bought this dip and have added since the rebound and additional regulatory clarity in the U.S. and Asia”
The account linked with Bitcoin address 3Cbq7aT1tY8kMxWLbitaG7yT6bPbKChq64 made the purchase between 9th and 12th February. The Bitcoin balance in this account surged from 55,000 BTC to more than 96,000 BTC
360Blockchain USA president Jeff Koyen mentioned that the $400 million whale is fuel for the Telegram channels where traders lay out their conspiracy theories. The anonymous trader has left a large impression on the cryptocurrency industry.
The increase in the value of the world’s top digital currency has brought up a dispute between the cryptocurrency bulls. This increase in value could get the anonymous buyer to become a crypto billionaire.
Investing in cryptocurrencies and other Initial Coin Offerings (“ICOs”) are at high risk and uncertain, and this article is not a recommendation by the writer to invest in cryptocurrencies or other ICOs. Since each individual’s situation is unique, a qualified professional should always be consulted before making any financial decisions. We do not make any representations or warranties as to the accuracy or timeliness of the information contained herein.
Cryptocurrency for Beginners
Learn how cryptocurrencies work, from blockchain basics to what it means to mine currency. You’ll leave with a sound understanding of Bitcoin, Ethereum, and other cryptocurrencies, preparing you to enter the world of crypto.