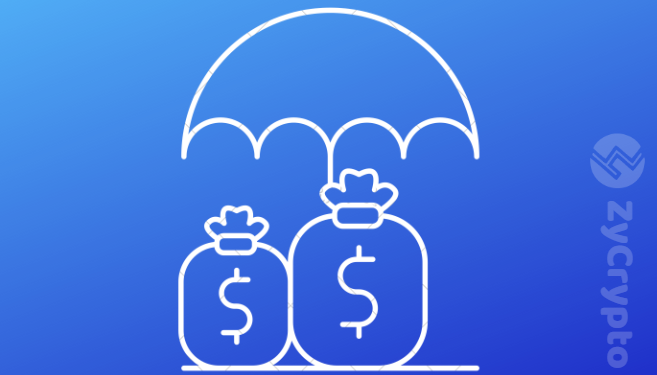 Cryptocurrency analysis platform DataLight has provided some data on the lead cryptocurrencies in the industry as well as those that have been a bit of a disappointment to investors.

According to the information, Bitcoin (BTC) is the most profitable cryptocurrency of all time, especially for early adopters. Those who acquired Bitcoin around 2010 when it was first launched on an exchange must have made an enormous profit even at the lowest $3,200 price recorded last year as some of them bought the asset at $0.30 per coin. The data shows Bitcoin has appreciated by 1.3m% in the last ten years.

As expected, the second most profitable crypto asset is Ethereum’s ETH. the asset has appreciated 68,200% over the years, recording remarkable gains before the current bear market. Ethereum is expected to still go up much higher, some predicting it will reach $100,000 a piece probably before 2021.

Other cryptocurrencies have lost rather than gain since their creation. These include Zcash (ZEC) which started trading at $4,293 in 2016 but then crashed to the current price of $51.81 at press time according to Coin Market Cap. That is over 98% drop from the original price.

Another cryptocurrency with a huge loss is Bitcoin Gold (BTG). the asset was launched on an exchange for the first time in late October at $479. Today, BTG is trading at $12.49 representing a loss of over 97%.

The third biggest loser is Bitcoin Cash (BCH). the Bitcoin fork started trading initially at above $200 and appreciated significantly to over $4000 at some point. However, the bear market has not been easy on BCH coupled with the harsh impact of the November 2018 hard fork that created Bitcoin SV (BSV). BCH now trades at $127, representing a loss of 0ver 36% from the initial price. When compared against the $4,000 peak, the crash is phenomenal.