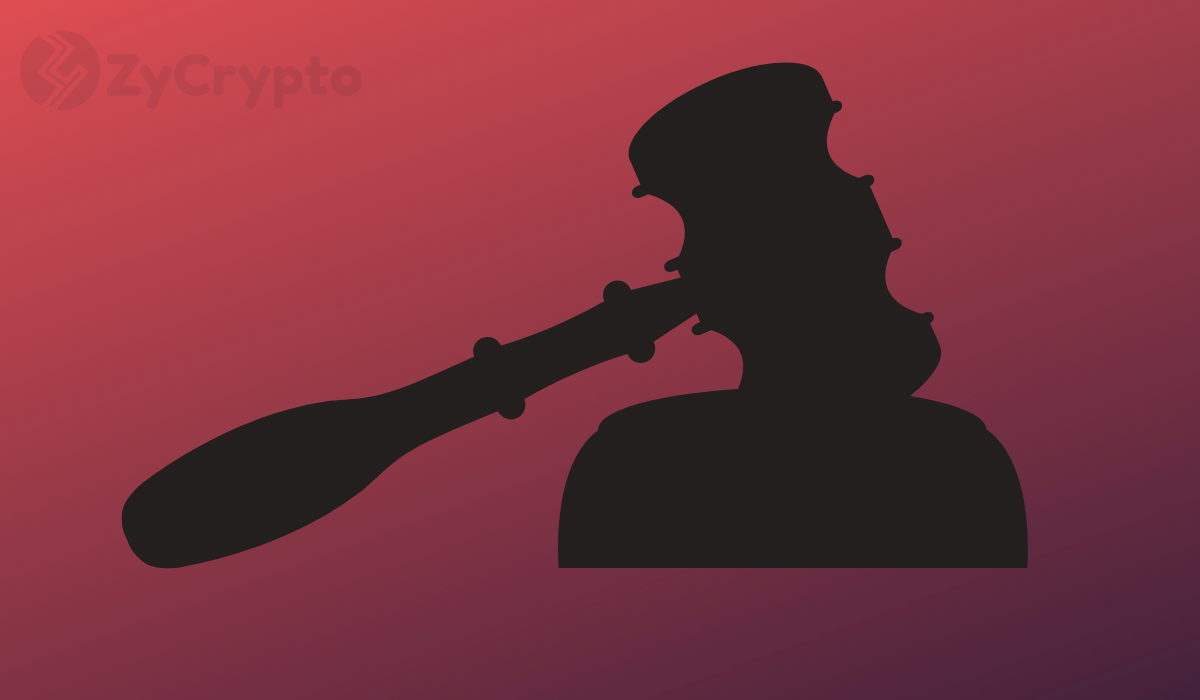 The fate of the former CEO of crypto exchange Mt.Gox is set to be decided this Friday as Mark Karpeles takes the stand before the judges in Tokyo, Japan. Mark already spent some time in prison before he was released on bail pending the court proceedings.

According to the charge sheet, Mark Karpeles is accused of embezzling millions of dollars during his tenure as the exchange’s CEO. Apparently, the former CEO would transfer funds from client accounts and use it to go on trips and shopping sprees. The total amount of misused comes to a cool $3 million.

Mark is accused of faking data to make the exchange look more successful. However, Mark still maintains that he is innocent and that the clients’ monies that he spent were meant to be loans that he planned to pay back. The embezzlement is noted to have happened sometime between September and December of 2013.

The exchange filed for bankruptcy back in 2014 after it was reported that the platform had lost over 850,000 Bitcoins worth a whole $500 million to hackers. Before the troubles started, Mt. Gox was the world’s most popular crypto exchange. Its collapse threw the crypto market into disarray, causing a crypto winter that lasted two years.

The exchange was founded by Jed McCaleb. At the time, the platform was just a forum, Jed later turned the site into a crypto exchange. He later went on to launch Ripple and Stellar. In 2011, he sold the exchange to Mark Karpeles. With Mark as the CEO, the exchange quickly became very popular and widely used. At one point, Mt. Gox was handling upwards of 80% of all Bitcoin transactions.

A Decade Behind Bars

According to prosecutors, mark faces a whole decade behind bars in convicted. As such, there’s about 99% chance of him getting convicted, given that most of the cases that make it into court in Japan end up with a conviction. In fact, prosecutors have asked the judge to hand down a 10-year jail sentence to Mark Karpeles.