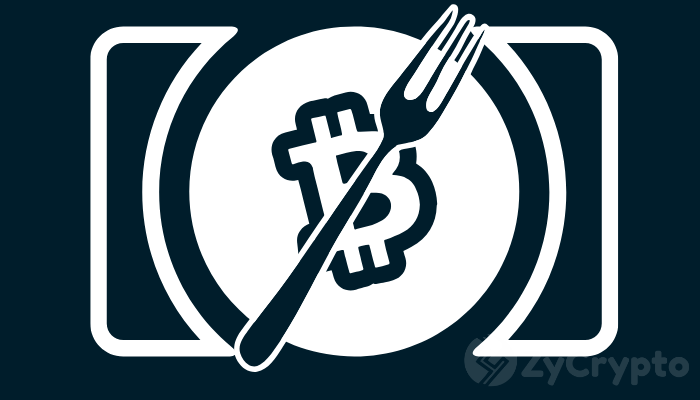 Everyone is talking about the upcoming Bitcoin Cash hard fork; from developers to traders and even non-crypto personnel. As a newbie or an intermediate in the crypto space, you may have heard that exchanges are halting all Bitcoin Cash related services until after the hard fork commences, but it is more than just a temporary frenzy; the Bitcoin Cash hard fork is certain to leave a lasting imprint on the cryptocurrency market.

What is the upcoming Bitcoin Cash hard fork all about?

Hard forks in crypto occur when a disagreement occurs between developers on what changes should be carried out on the token’s software, notwithstanding the fact that the future token will run on the same blockchain as the former. A soft fork, on the other hand, eliminates the existing token to birth an entirely new one.

In this case, Roger Ver and Craig Wright, two leading Bitcoin Cash advocates with different visions on where the token’s software should be headed have decided to part ways. Australian developer and self-proclaimed “Satoshi Nakamoto” Craig Wright, believes that the current

Bitcoin Cash software should navigate towards its parent token Bitcoin, as opposed to Roger Ver who sides with BCH developer Amaury Sechet who suggested an upgrade relating to Bitcoin Cash transaction-ordering method which Wright didn’t align with.

Upon the round-up of the hard fork, the split is expected to birth two tokens namely Satoshi Vision (SV) whose maximum block size Wright intends to increase from 32MB to 123MB, while Ver and Sechet have a separate goal for their own token termed Bitcoin ABC.

Why are investors excited about the upcoming Hard fork?

When a cryptocurrency hard fork occurs, the developers in charge of the new chain will at a certain point make a “snapshot” of the blockchain, this will then result in a duplicate of the original chain, which will later stand as the newly birthed chain once the forked chain begins to function, this may take weeks or months.

This means that all “holders” of the previous Bitcoin Cash token on the first chain will automatically become “holders” of the token on the new chain, thus the intense preparation from traders and exchanges alike as they anticipate gains in the coming weeks. In relation to this, exchange giants like Binance, Okex, Hitbtc, Coinbase and many more have expressed full support towards the upcoming hard fork whilst halting all Bitcoin Cash related services until the process is completed.

What happens after a cryptocurrency is Hard forked and how will BCH hard fork affect the crypto market?

After a hard fork occurs, both coins can function on a different software while still connected to one particular Blockchain. However, it is the success of either of the two tokens that becomes a strong determinant on the farewell of the crypto market. After the hard fork, both chains may be dominant, but one is likely to have more support and trading volume than the other. On the other hand, one chain might remain dominant, leading to a reduced adaptation, thus losing its value.