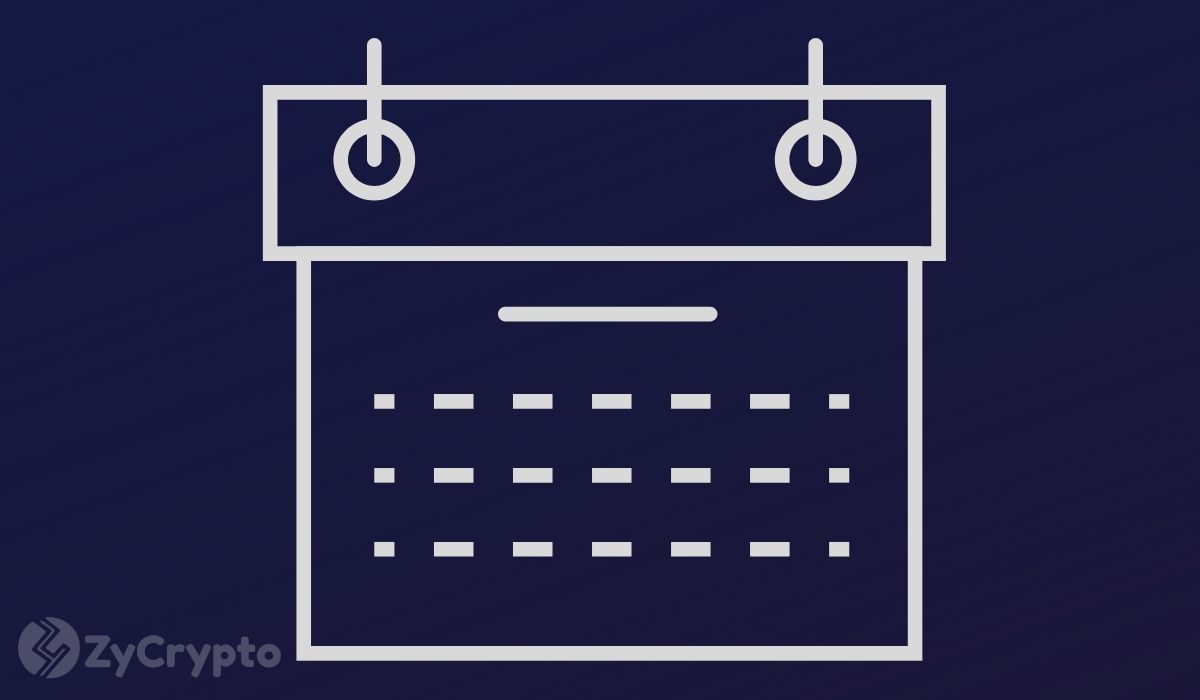 The week started with prospects of green bars dominating the major crypto market prices, however, due to different events, it was not the case. Almost all major digital crypto assets experienced a three-day consolidation with a bullish breakout on most investors’ card. According to forex market data, Bitcoin still held the highest market capitalization and volume at $151.94 Billion and $23.42 Billion respectively.

Other digital currencies that did fairly good with respect to market cap and volume include; Ripple’s XRP, BCH, BSV, and EOS.

The mid-week reversal happened in almost all the digital assets where they dipped down on Thursday. The reversal had a strong breakout, contrary to most predictions. Despite the bullish market demand, the market prices continued on the downtrend in the early Asian period on Friday, however, the market showed signs of recovering, where they all closed with a bullish note.

The week was full of positive crypto news which might affect the coming week’s price on many assets. The week started with the mind-blowing story from Peter Schiff, where he claimed to have lost all his coins through a corrupted wallet. Although generating a lot of heat in the Bitcoin community, as the week came to an end, he admitted to having not lost his coins but rather inputting the wrong passcode.

The crypto community also got a chance to discuss Central Bank Digital Currencies (CBDCs) which major central banks around the world are pushing to implement. This will open a healthy competition between cryptocurrencies and CBDCs, thus, the consumer benefiting with better service.

It is also worth noting that Ripple announced positive measures to implement in order to save the once second-largest crypto asset, XRP. According to the company’s CEO Brad Garlinghouse, Ripple could be looking forward to starting their IPO probably by year-end. This move could seemingly bolster the price of XRP.

Based on the week performance from major cryptocurrencies, there is no clear direction given so far. Although it seems like all crypto assets are moving together, complex world events might affect them differently. The Chinese Virus breakout and New Year festival will likely affect Bitcoin’s price more than any other altcoin.