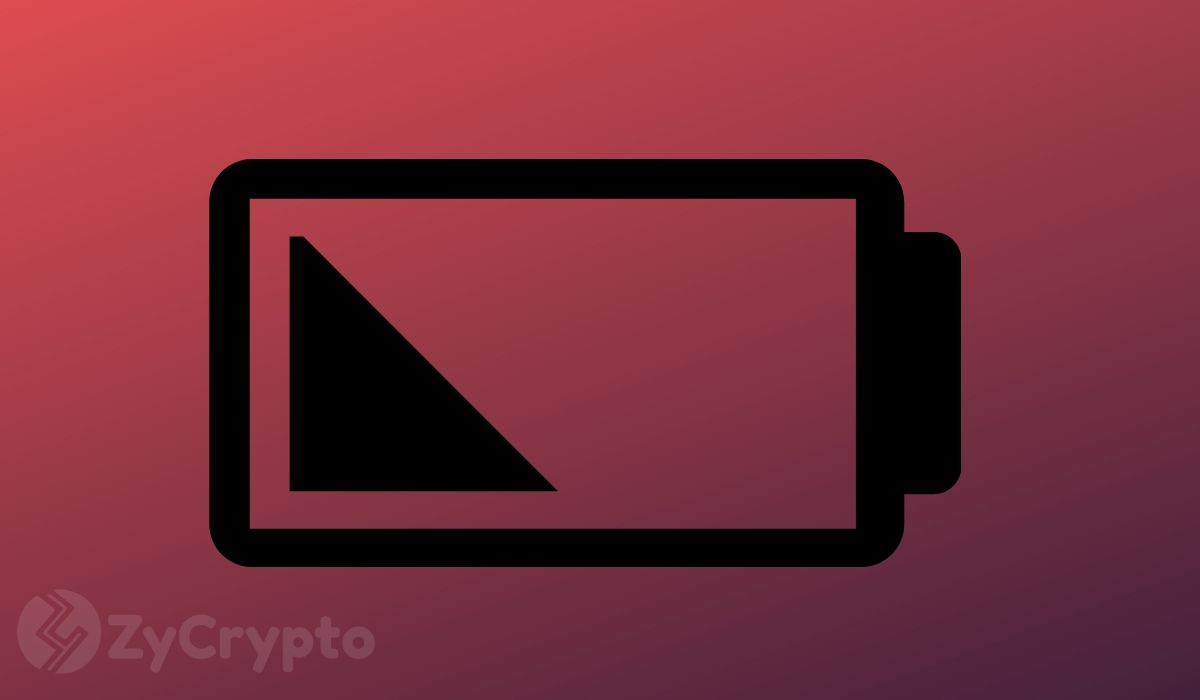 The top cryptocurrency slipped to the negative territory on Thursday (Jan 23) as daily traders took profits from the recent brief surge. Bitcoin is now trading at the $8,350 zone after a nauseating plunge from yesterday’s $8,780 price.

With the Chinese New Year just around the corner, a troubling question rears its ugly head: is there more pain to come for bitcoin?

As the Chinese New Year draws closer, experts are looking for clues as to how bitcoin price is likely to behave. This year’s event will commence on Saturday, Jan 25. In the run-up to this event, BitMEX CEO Arthur Hayes expects BTC to drop further.

In a recent tweet, Hayes noted that both BTC volume and volatility will be plummetting hard in the next couple of days.

China is the most populous country in the world. Unfortunately, the Chinese government is not crypto-friendly. Yet, most of the Chinese people still find ways to trade crypto despite the government issuing stringent rules about crypto trading in the country. Thus, the fact that most of the Chinese are crypto enthusiasts, it is not surprising that the bitcoin market reacts when they take some time off to celebrate the New Year.

Will Chinese New Year Cause A Further Decline In BTC Price?

It’s a widely-known fact that calendar events can have significant impacts on the BTC market.

For the Chinese New Year, most people anticipate a bloodbath in the days leading up to the event on speculations that most BTC holders liquidate their holdings in order to finance the festivities, subsequently catalyzing selling pressure on the market.

In the past years, bitcoin has plunged days ahead of the Chinese New Year and some analysts don’t expect this year to be any different.

Meanwhile, bitcoin has lost 3.49% of its value over the last 24 hours to trade at $8,368.36. Well-known analyst and trader Alex Kruger recently noted that BTC’s performance before and after Chinese New Year is “nothing special”. Last week, Kruger had observed that while most people expect a huge dump prior to the Chinese New Year, historic data shows that BTC doesn’t underperform ahead of the event.

Evidently, analysts are still divided on the likely impact of Chinese New Year on BTC this year. Whether or not BTC sinks further due to this event will be seen in the coming days.