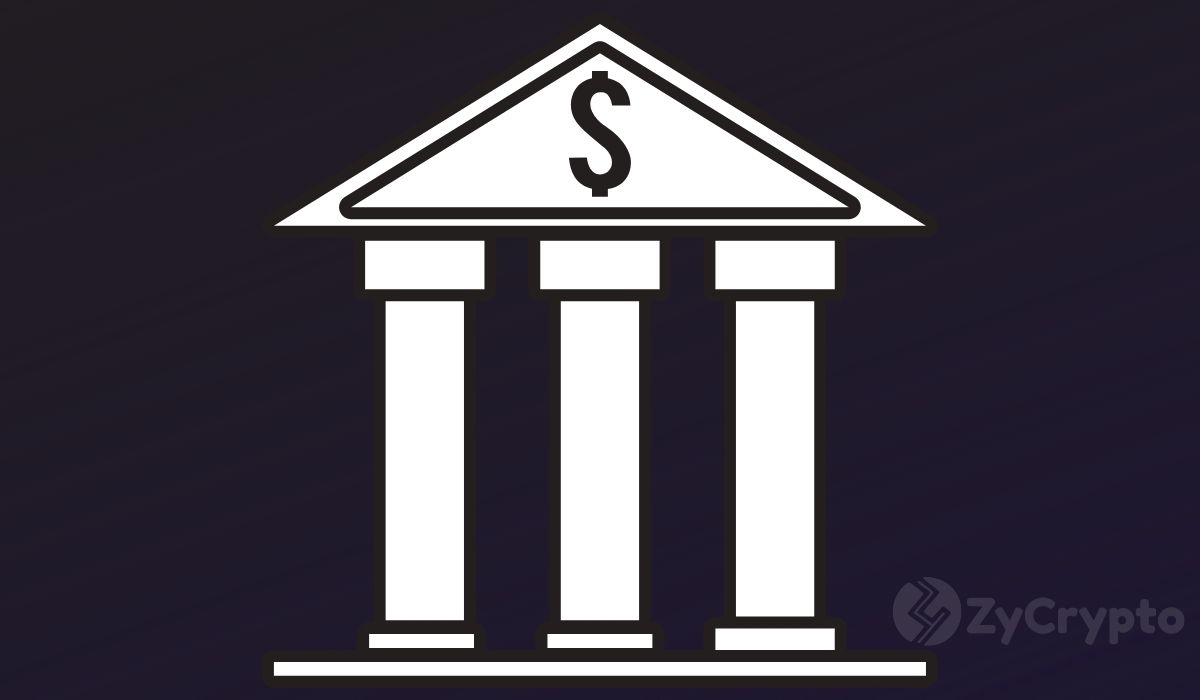 According to a BoE press release, the use cases to be assessed by this group would be specific to each central bank’s primary jurisdiction. The announcement also suggests that the collaboration between them will break down digital assets in different categories according to the possible advantages they pose for each member of the group.

“The group will assess CBDC use cases; economic, functional and technical design choices, including cross-border interoperability; and the sharing of knowledge on emerging technologies. It will closely coordinate with the relevant institutions and forums – in particular, the Financial Stability Board and the Committee on Payments and Market Infrastructures (CPMI).”

Apart from the BoE, the group also consists of the Bank of Canada, the Bank of Japan, the European Central Bank, the Sveriges Riksbank (Sweden), the Swiss National Bank and the Bank for International Settlements (BIS).

The announcement easily seems like a win for the crypto industry. As the push for cryptocurrency adoption continues, it is interesting to see that some of the world’s most powerful financial institutions are coming to terms with the industry and embracing its possible offerings.

If all members eventually start to use CBDCs, it could very easily transform their services, which many crypto and blockchain proponents already consider archaic. They could enjoy better speed, improved transparency and reduce costs.

On the other hand, there is the possibility that these banks aren’t just looking to transform their services. There is a slight chance that the growth of other digital assets has caught their attention. The possibility of competition in the near future – as in the case of Facebook’s Libra – just might be enough motivation for these central banks to take the industry a bit more seriously.