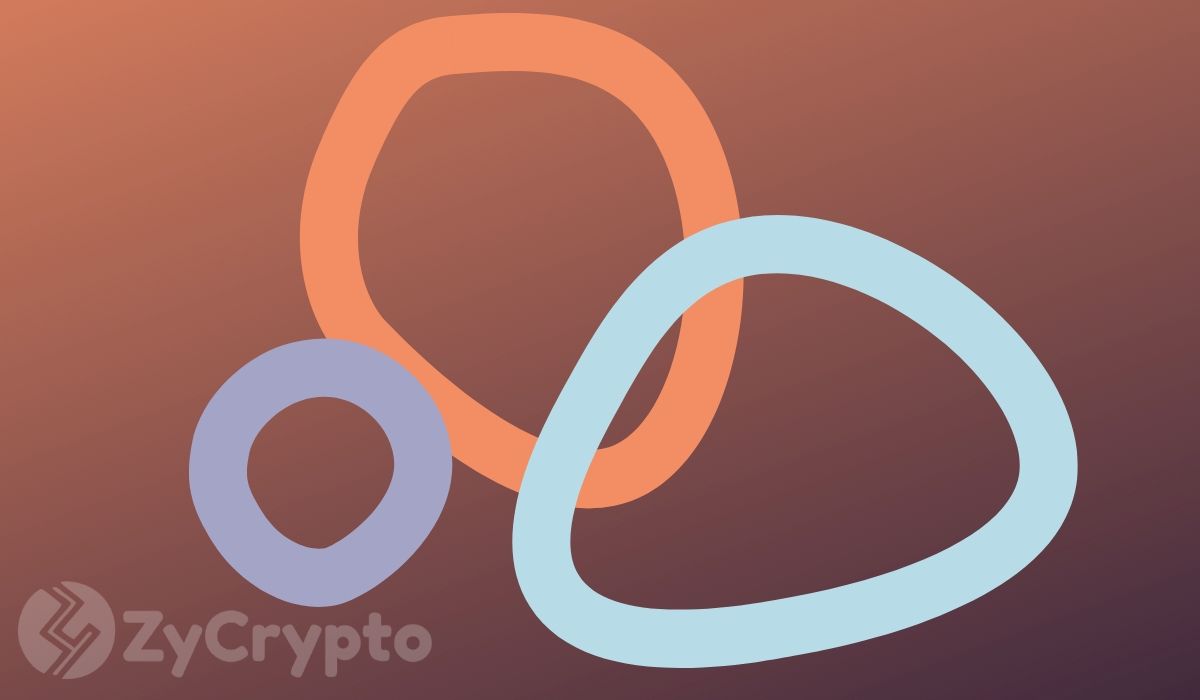 Bitcoin is undoubtedly the biggest cryptocurrency on the crypto market and has since been the benchmark for all other altcoins. The search for the new Bitcoin has been on for a long time and epitomized in the ever-growing list of altcoins, flooding the crypto market of late. Most of the altcoins are designed to perform and even rival bitcoin for the top spot position.

Many of these efforts have however proven futile as Bitcoin continues to be the biggest cryptocurrency as well as investors favorite. Regardless of bitcoin’s dominance, it is no certified king when it comes to performance.

It may hold the title of the most prominent cryptocurrency alright, but many altcoins have proven over and over again that, regardless of their size and position on the crypto market, they are ready to put in a performance that even the biggest cryptocurrency on the market can’t.

2020 promises to be a good year for the crypto market and some altcoins are projected to take the market by storm. Below are a few digital coins that could outperform bitcoin this year.

Komodo is a cryptocurrency that was created with the purpose of providing an end-to-end solution to the development of blockchain infrastructure. The price of the digital coin hit a low of 5330 satoshis in October 2019, breaking down below the support area of 6300 satoshis. The price of the coin, however, began an upward move and soon hit a high in November. Whenever support is broken and the breakdown is not sustained, Komodo’s price movement usually undergoes major bullish trends.

The digital coin is also on the breaking edge of use-cases in the space, after its team developed a decentralized exchange for atomic swaps with a mobile app, privacy, by proxy through a native independent asset chain to its community and a highly customizable adaptable framework, through Smart Chains for blockchain development. Komodo is currently trading at $0.662, which is worth almost 7,500 satoshis. Crypto experts, based on the coins price movement and expected developments have predicted that the digital coin will be worth roughly four times its current price by the end of this year.

Matic, a native token of the blockchain scalability project Matic Network achieved almost a 300% rise in value last year and achieved a 1,233% throughout May. The digital coin was aimed at attracting developers by offering them a way to deploy and run decentralized applications securely. The coin, however, began to dip, losing over 705% of its value within the next few months but that didn’t stop it from getting listed on several exchanges including Binance.

The coin saw a return to the bullish trend in November and reached an all-time high, $0.042 on December 8, 2019. Ending the year very well, Matic even began this year on a stronger note. The coin saw its daily volume hit $28.6 million on January 8, after trading at 0.3% higher against the U.S dollar during those 24 hours.

On January 17, Coinbase also announced via a media post that, it had begun an addition of support for the digital coin. This announcement was met with many predictions by crypto experts with some saying that the next possible thing would be its addition of trading at Coinbase Pro exchange and retail, a move which will further propel the coin to greater gains this year.

Bitcoin Cash since the start of this year has achieved over 78% growth. The digital coin after its 50% value lost in last year’s September, has been on a steady rise. Bitcoin Cash has seen its price increase from $150 to its current price of $314. The digital coin saw a 40% increase in price last week, including a 19% rise over 24 hours. Bitcoin Cash’s recent surge in price is also highly to recent developments and experts are already looking for the next levels of support for the digital coin.

Bitcoin Cash, a spin-off of Bitcoin, is also expected to be a beneficiary of Bitcoin’s highly anticipated halving event this year. With a good history of massive bullish runs backing the halving event, no other coin aside Bitcoin is set to benefit more than its spin-off cryptocurrency.

The digital coin could be on its way to the $400 mark with regards to the virtually non-existent big resistance level. Bitcoin Cash market valuation is also sitting just above $6.3 billion, a figure twice what it achieved last month.