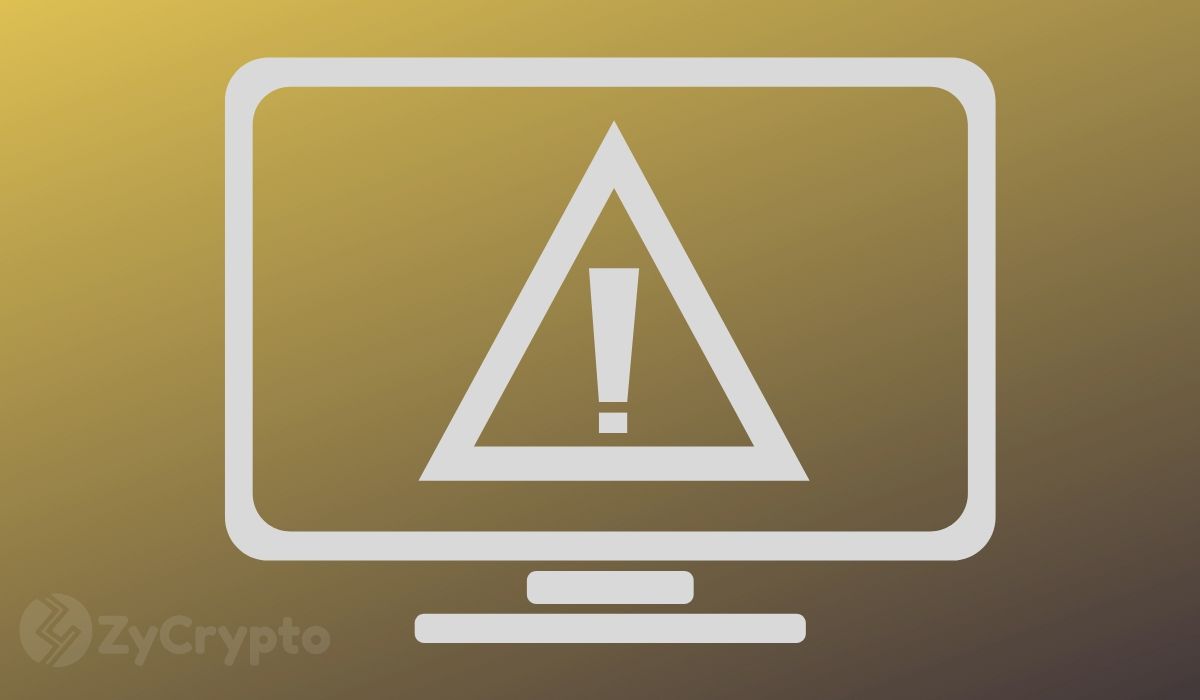 For so long, one Peter Schiff has been known to sit on the opposite side of Bitcoin’s supporters. Peter has always bashed the digital currency, saying it’s ineffective and lacks value.

However, it now turns out that Peter Schiff actually owns some for himself. Peter Schiff is a stockbroker, and also owns a separate business that deals with Gold. As such, his being aggressively vocal against Bitcoin has led many to believe that he’s only playing for his side of the trade, especially considering that Bitcoin is steadily gaining popularity and strongly coming up against Gold as a credible store of value.

In a recent tweet, Peter claimed that he has lost all the Bitcoin he has ever owned due to a system failure on the part of the wallet operation. Apparently, he uses the wallet provided by blockchain.com. In the tweet, he lamented that his wallet got corrupted and failed to authenticate his password.

A lot of people showed up on Peter’s thread to drop their opinions, with a majority of them suggesting that Peter may have forgotten his password. Tron’s Justin Sun also showed up and offered to help out if only Peter can remember his real password. Even the blockchain.com support team replied, assuring him that his funds are secure and pledging to contact him.

Still, according to Peter, his main issue isn’t the password, but the failure of his wallet. This notion seems to strike a chord with his usual attacks against Bitcoin and its networks as a credible currency. Many see his claim as part of his theatrics to spread FUD against Bitcoin. However, the funny part is that his Gold franchise accepts Bitcoin payments.

“It’s Good For The Market”

While Peter Schiff may be mourning the loss of his precious digital coins, there are those in the community who see this development as a positive event for the Bitcoin market. The logic behind this is that since Peter’s BTC is now out of the market, the number of Bitcoins available for trade has gone down, something that could play out positively for the crypto’s price.