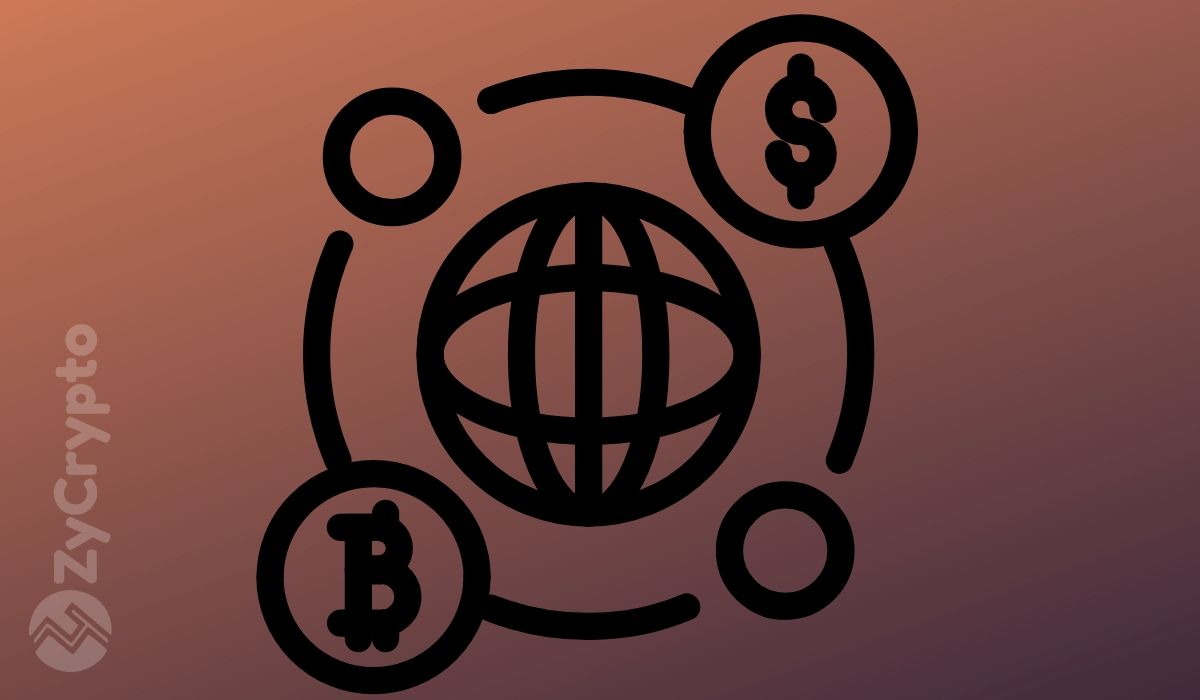 Gold pundit Peter Schiff has been demonizing the flagship cryptocurrency over the last couple of days. He took to Twitter last week to lament about losing all of his “worthless” bitcoins because of a corrupted wallet. It turns out that it was not a wallet malfunction that cost Schiff his bitcoin but his own carelessness.

Now, the staunch bitcoin critic is claiming that bitcoin does not qualify as money and investing in the asset for the long haul is a far grave mistake compared to him losing access to his bitcoin stash.

Unraveling The Mystery: How Schiff Actually Lost His BTC

On Sunday last week, the chief executive of Euro Pacific grabbed the attention of crypto Twitter when he announced that he had lost access to his bitcoin wallet due to a decryption error while insisting that he did not forget his password. Schiff has a proclivity for taking a shot at bitcoin whenever he gets the chance. This time, he opined that his BTC loss only proved that bitcoin is “intrinsically worthless”.

However, a few hours ago, Schiff finally identified the root cause of his tragic loss. It looks like his bitcoin is gone for good because he mistook his pin for his password. When Blockchain updated their app, he was logged out and could no longer access his BTC. He also noted that he had not recorded the seed phrase which he would have used to recover his BTC stash. Suffice it to say that his own mistake cost him his bitcoin holdings.

Confusing Bitcoin For Money Is A Bigger Mistake

Agreed, it was a rookie mistake. Nonetheless, Schiff believes confusing bitcoin for money is a bigger mistake and anyone doing that will suffer more losses than he did.

Prominent bitcoin bull and co-founder at Morgan Creek Digital Anthony Pompliano derisively reminded Schiff that bitcoin was actually the best performing asset of the last decade. Schiff then fired back saying the fact that the price of bitcoin has climbed over the past years doesn’t qualify the top cryptocurrency as being money.

Another Twitter user by the online alias DankCoiner22 sarcastically told Schiff he was correct because bitcoin is not just money but is digital gold as well as a store of value. To which Schiff replied that such claims were nonsense because digital gold is not gold, no more than a digital house is a real house. He went ahead to point out that bitcoin is not a store of value because it does not have any value.

Notably, the same opinion is shared by another avowed gold bug and the founder of Bridgewater Associates Ray Dalio, who recently said bitcoin is ineffective in serving the purposes of money owing to its high volatility.