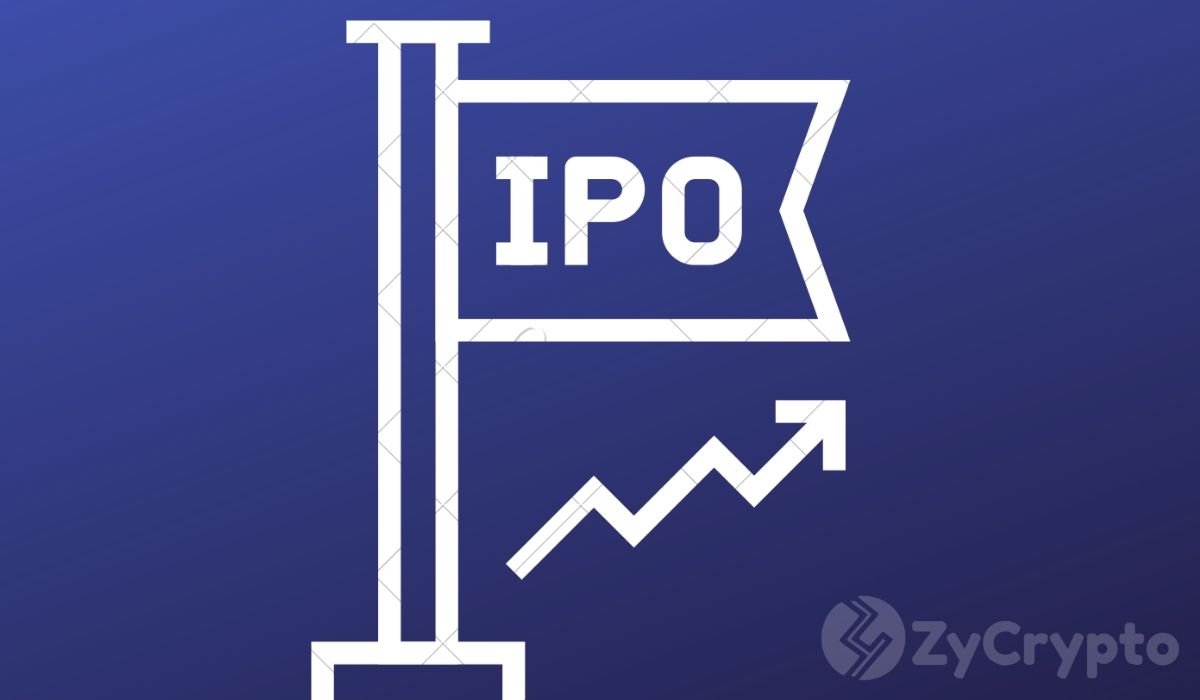 Speculation over a possible Ripple IPO has been mounting for years. Ripple CEO Brad Garlinghouse recently spoke about such an offering leaving many convinced that the San Francisco-based fintech company behind XRP is finally ready for an Initial Public Offering (IPO).

With Ripple going public, would XRP still be an attractive investment? In other words, will it be a big shot in the arm for the beleaguered XRP price or will it worsen the situation?

A Possible Ripple IPO This Year

Speaking to the Wall Street Journal at the World Economic Forum held in Davos, Switzerland, Ripple’s Brad Garlinghouse hinted that the company could soon seek a public flotation as it a “natural evolution for the company.” He did not give more details or the exact timeline but we might see a Ripple IPO possibly this year.

“I think over the next 12 months you’re definitely going to see IPOs in the crypto/blockchain space. I’m not sure we want to be the first but we certainly don’t want to be the last either, so I expect we’ll be on the leading side of that, not the lagging side.”

Garlinghouse has not mentioned anything of this nature on his twitter page but the Senior Vice President of Product Management at Ripple, Asheesh Birla shared it on Twitter hours ago.

In late December last year, Ripple raised a total of $200 million in Series C funding. This is typically the last step taken before a company goes public. As a result of the Series C funding, Ripple is now valued at $10 billion.

The Impact On XRP

A Ripple IPO means the shares of the company would be available to the public in a new stock issuance. While some in the crypto community believe this move would be a boon for XRP’s price because it would put XRP in the spotlight, others are skeptical and they reckon Ripple going public could have dire consequences for the digital asset.

One XRP investor noted that:

“If XRP is not deemed a security by the judge, it could be great for XRP holders. An IPO would then also bring more attention to XRP. Institutional investors will get stocks and possibly buy XRP that result in price rise and use case with more partners and opened corridors.”

Ripple has been trying to distance itself from XRP to avoid the classification of the asset as a security. At Davos, Garlinghouse revealed that the company has been in talks with the United States Securities and Exchange Commission (SEC) regarding XRP’s status. Many believe XRP price would moon if it classified as a commodity, as ZyCrypto reported earlier.

Conversely, a Ripple IPO could be catastrophic for XRP. If investors are able to invest in Ripple by just buying stocks without having to deal with the high volatility in the crypto markets, demand for XRP could fall.

Popular trader Cantering Clark put it nicely in a tweet:

It’s no secret that 2019 was a disaster for XRP. Whilst other cryptocurrencies like bitcoin gained more than 90%, XRP depreciated by over 45%. Most of the frustrated investors argued that Ripple was deliberately suppressing the price of XRP with its massive sales.

However, it looks like Ripple is finally doing right by its investors. The company recently announced that its XRP sales drastically reduced in Q4, 2019. It sold $13 million worth of XRP in Q4 versus $66.24 million in the previous quarter, representing an 80% drop. Further, the company halted programmatic sales.

As the bulls and bears battle it out, XRP is currently trading at $0.223466 with 1.73% losses on the day. It will be pretty interesting to see what actually happens to XRP’s price if Ripple indeed seeks public flotation.