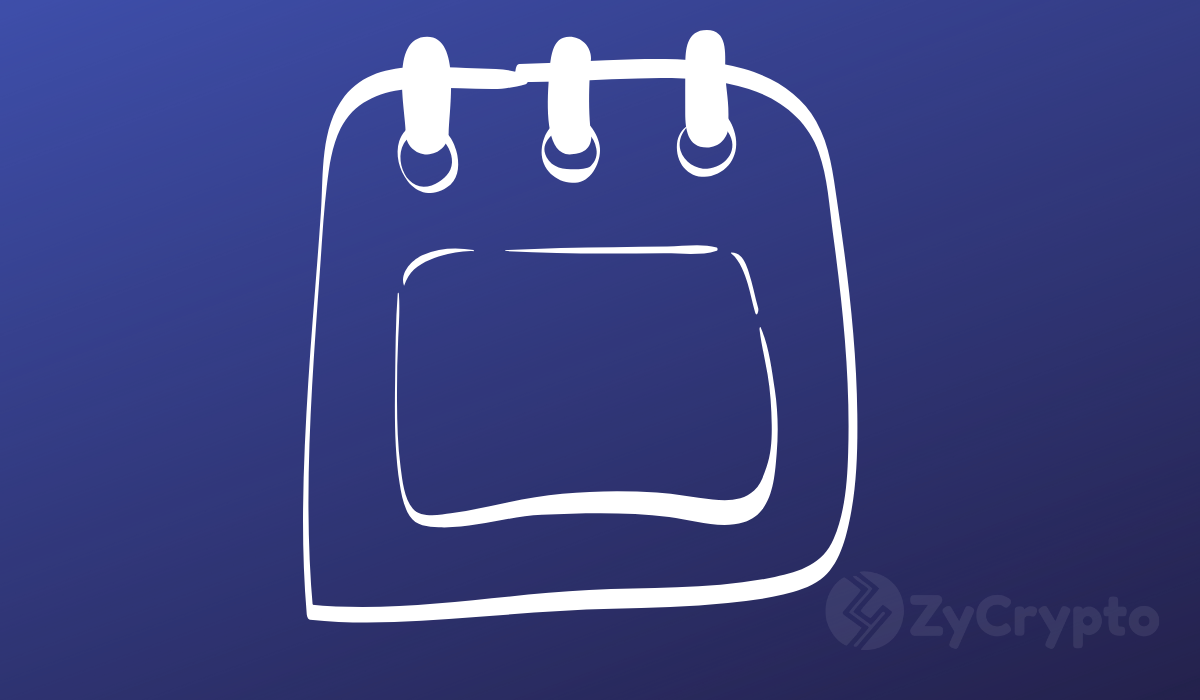 This week could be described as Ripple week. With so many significant happenings concerning the project, this is arguably the week with the most news on Ripple (XRP). In today’s summary, we have handpicked the most interesting of the stories for you to have a look and possibly go back to read the full stories.

In addition to Ripple and XRP, we have included other captivating stories on other blockchain projects that have stood out in one way or another in the week. We hope you find them informative enough to cover everything you would like to know concerning the industry for this week. That said, let’s get into the news proper.

One aspect of XRP that has been making the rounds is its viral spread and massive adoption that follows it. This week, one of the biggest announcements about the cryptocurrency is the push for 3 million stores to adopt it for payments. This is being facilitated by Wietse Wind, the founder of XRPL Labs, a development company that has so far earned the love of Ripple and the XRP community at large.

Wind announced a bounty programme to pay 3,000 XRP to any developer that integrates XRP with WooCommerce with the XRP network. WooCommerce has over 3 million websites integrated and that number is the potential number of clients that will adopt XRP should it be integrated into XRP network. This will significantly increase adoption that will drive the growth of the cryptocurrency.

Zhao Changpeng has been very vocal about XRP and how good it is. In addition, Binance recently added XRP to its exchange and enabled its purchase and exchange using a credit card through the Trust wallet which the company acquired last year. This is expected to bring a remarkable improvement for XRP adoption.

As a result of the many accolades he has showered XRP with, Ether fans have perceived it to mean that he is for XRP and against Ether. This makes sense of course because of the rivalry Between the two cryptocurrencies which have been in a tough struggle for the number two spot on the cryptocurrency ranking list. CZ has however denied the claim and stated that he is pro all top cryptocurrencies and not the “leader of the XRP army”.

Forte and Ripple to Invest $100 Million On Mainstream Blockchain Games

Blockchain gaming startup Forte is collaborating with Ripple to empower developers who want to improve blockchain gaming. The two companies which share the common goal of promoting live online gaming is joining resources and technology to actualize this dream together. While Ripple through its Ripple Xpring platform is providing the $100 million for the project, Forte is providing the technology platform which is designed also with the help of Ripple. A fund is to be set up for this task which runs alongside the Forte platform.

The project is meant to make gaming easy to deploy on blockchain technology as this has been a major challenge for developers. For those who are interested in improving their live gaming technology through blockchain to improve participation, this is the opportunity to take their businesses to the next level.

This week, Weiss Ratings decided to conduct a short poll on Twitter to know cryptocurrency preference. The poll asked respondents which crypto asset they would choose as their preferred asset in 2019 among BTC, XRP, ADA and ETH. it happened that the poll showed 64% of the over 8,000 respondents wanted XRP as their choice cryptocurrency. This was followed by ADA with 24% preference and then BTC with 12% while ETH had only 4%, one hour before the poll time elapsed.

XRP supporters never fail and they have proven it several times including this poll. The question is what actually drives this popularity and fan base? Read the full story here.

XLM joined the elite cryptocurrencies that are listed on Coinbase Pro just weeks after XRP was listed on the same platform. According to an official announcement on Coinbase’s official blog, this came as a result of users’ continuous request for addition of more assets on the platform. Weiss Ratings has described this as a great opportunity for XLM to enjoy more adoption and in another development said the technology of the asset is superior to that of XRP.

Although it is unclear why they said so, the comparison makes sense since the two projects Ripple and Stellar share the same purpose of facilitating easy funds transfer across world borders. Ripple is famous for providing real-time and cheap payment services but Stellar hasn’t enjoyed the same popularity. With the listing of the two, however, Coinbase has provided a level playing field for the two and we can now see which is better.

As if to mark the listing of XLM on Coinbase Pro, the management of Stellar also announced the appointment of a top executive with Mozilla as their new Executive Director and CEO just a few days after the listing. Denelle Dixon has been Mozilla’s Chief Operating Officer for years before deciding to join the cryptocurrency industry. According to her, the choice of Stellar was inspired by the fact that the cryptocurrency has the unique propensity to connect with existing payment infrastructure and she will do her best to support it to maximize its full potential.

During the week, an EOS user created a fake whale-like transaction of $3 trillion worth of EOS which drew significant attention in the cryptocurrency community. Whale Alert which announced the suspected whale action later reported that it was a fake transaction, a claim that was supported by EOS which said it was a deferred transaction despite its broadcast on the network.

Tron CEO Justin Sun during the week made an announcement claiming that Tron is now the lead public chain for the dapps ecosystem. Sun based his claims on the fact that the Tron blockchain now boasts of $17 million trading volume in seven days which places it above similar platforms such as ETH and EOS.

The tragic story of a shooter that killed 49 Muslims in a mosque in New Zealand came up during the week. One of the shooters claims he made money from the Bitconnect Ponzi scheme as an investment and lending platform which crashed in 2018. The shooter Brenton Tarrant revealed this in “manifesto” outlining how he made his money. This has stirred a lot of anger and expression of same by readers.