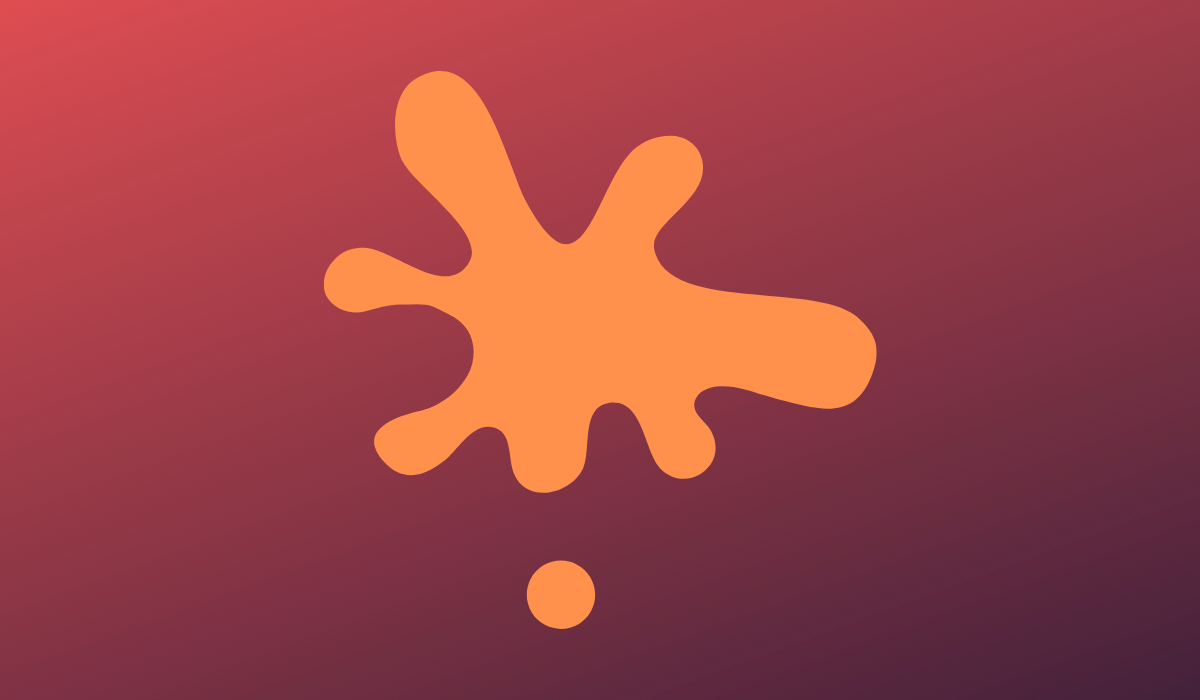 The world is still in shock following the events that happened in two mosques in New Zealand just a few hours ago. What’s even more baffling is how one of the villains is said to have made his money.

On this day, March 15, 2019, four gunmen stormed two mosques in Christchurch, New Zealand, and killed 49 people. Over 20 more are reported to have been seriously injured in the attack. Four people, three men, and a woman have been arrested in connection with the attack.

Investigations show that the attack was carefully planned and executed. However, the authorities managed to diffuse some IEDs that had been strapped on vehicles before they could explode. According to reports coming out, one of the attackers, Brenton Tarrant, made an undisclosed amount of money from Bitconnect. In a 70-page “manifesto” named “The Great Replacement,” Brent outlines on the first made that he made his money from the pyramid scheme called Bitconnect.

Bitconnect started as an investment platform where users could buy and then lend out their cryptos, in this case, Bitconnect, and earn a daily return. Prior to its collapse in 2018, Bitconnect had already made its way up to enter the league of the top 20 cryptos in the market. However, the practicalities surrounding the investment lending scheme were shady, but a lot of people weren’t as keen to avoid it due to the major buzz and hype about it at the time.

“I worked for a short time before making some money investing in BitConnect, then used the money from the investment to travel.”

YouTube Channels popped up to explain to people on how to invest in the scheme. Many people bought in. At the start, Bitconnect was trading at around $0.17. Due to the hype, coupled with FOMO (Fear Of Missing Out), people flocked in and there was panic-buying, causing a major spike in price. Eventually, the crypto was worth upwards of $470 at the peak of the market-wide bull run of December 2017. And then things went south.

Trouble started when the Texas Securities Board issued a cease and desist order against Bitconnect, a development that was shortly followed by panic-selling of the crypto. In two weeks’ time, the price had fallen from $422 to just $18. The platform withdrew from all exchanges shortly after and disappeared.

Granted, a lot of people have expressed their anger and frustration regarding the terror attack, and also with the fact that a potential terrorist (at the time) managed to use a pyramid scheme to get money.