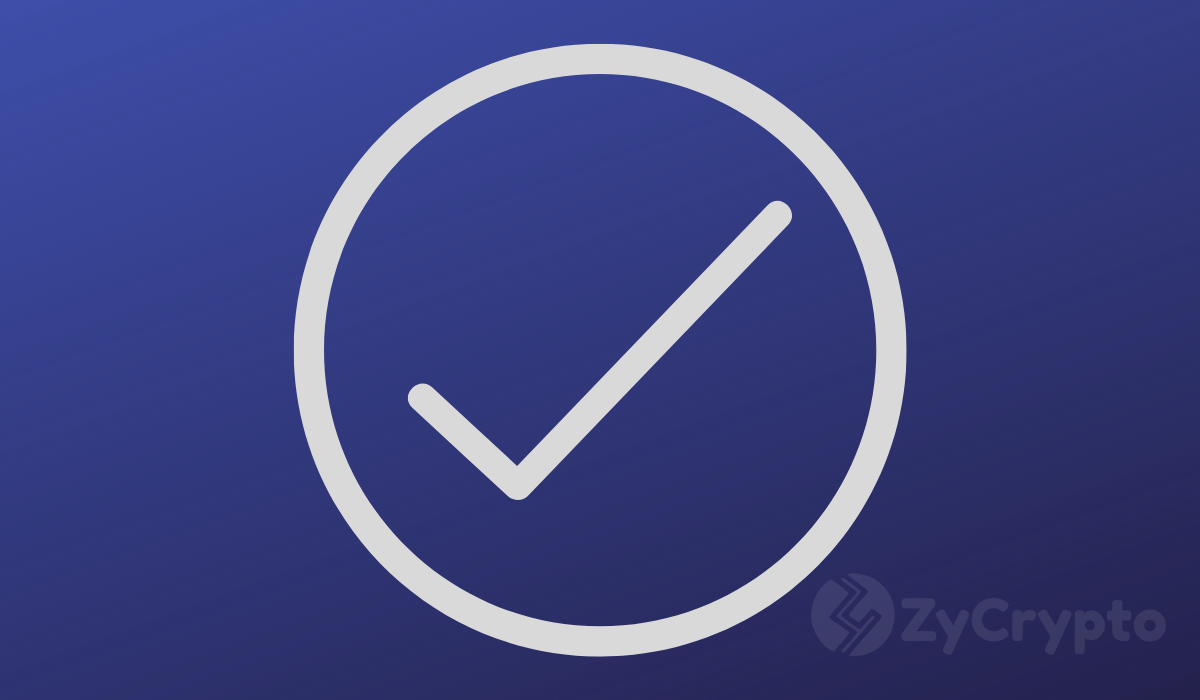 Weiss Ratings conducts Twitter polls once in a while to ascertain the crypto communities perception and preferences. This time, the Twitter poll was to determine which of four cryptocurrencies (BTC, XRP, ETH, and ADA) would respondents choose as their crypto of the year.

Surprisingly, XRP came out as the preferred cryptocurrency with 60% of over 8000 respondents going for it. This was followed by ADA with 24% of the respondents choosing it. BTC followed with 12% of respondents and ETH had only 4%.

In 2019, what is your preferred #crypto?
Pick one or let us know your choice in the comment section below.#ETH #XRP #ADA #BTC #XLM #Bitcoin #Cardano #Ethereum #StellarLumens

This is rather surprising because any random person in the cryptocurrency space would have expected BTC to be the preferred crypto asset, first because it is the largest cryptocurrency by market capitalization. Secondly, Bitcoin has been growing ahead of ETH and XRP leaving the two behind and thirdly, DataLight’s new information on cryptocurrency shows Bitcoin is the most profitable digital asset of all time. The same data puts XRP as the 6th of the top ten most profitable assets.

It is therefore unclear why XRP has gained so much popularity. Could it be because of Ripple’s achievements in facilitating cross-border payments or is there something else? To start with, XRP is not yet a good store of value, not to talk of the adverse reputation that follows the cryptocurrency ranging from the idea that it is “centralized” to the idea that it is a “security”.

Ripple is said to control more than half of the asset supply which many say makes it a centralized body. The recent listing of XRP on Coinbase has been questioned based on this same argument and some also alleged that Ripple must have paid Coinbase to list the asset.

Not only XRP but ADA is preferred before Bitcoin. In fact, it doubles the percentage of those who prefer BTC. Their choice of assets definitely is not driven by profit or the need to store value but something else which is not clear. Why do you think XRP has so much popularity compared to BTC and ETH which are both bigger and more valuable in terms of price?