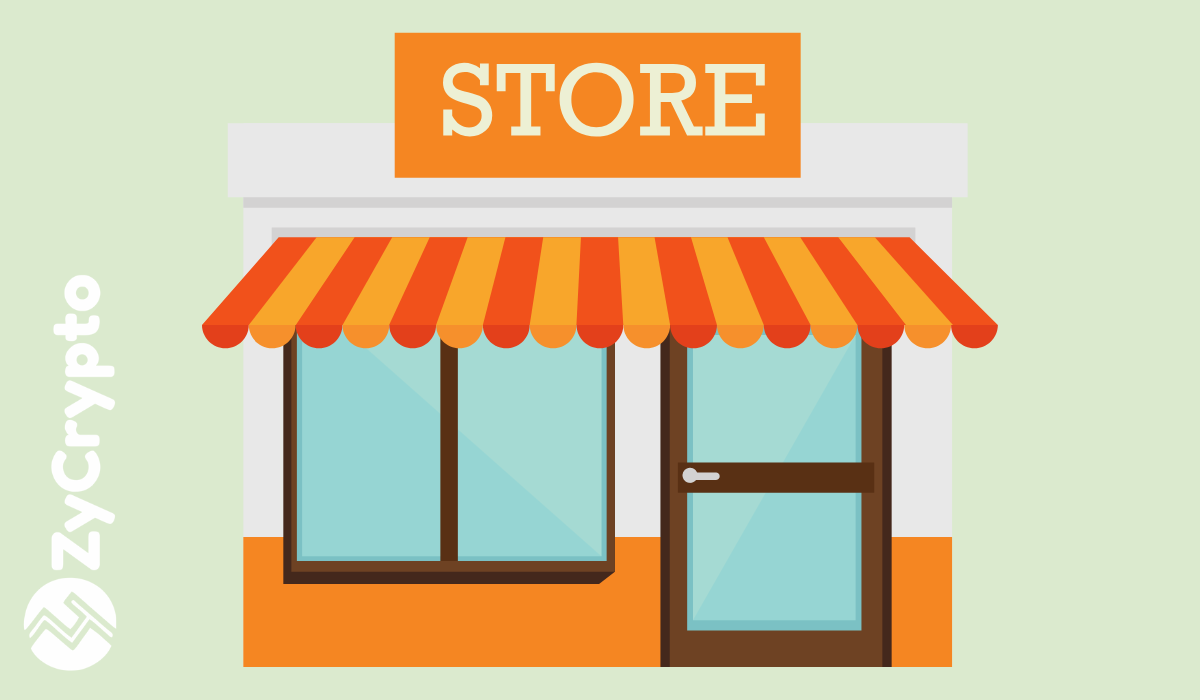 The XRP community seems to be getting more enthusiastic by the day, with some groups even offering to pay for the furtherance of the network’s expansion. This time around, Wietse Wind is putting a cool 3,000 XRP bounty on the table for anyone worthy enough to grab.

Wietse Wind is the founder of XRPL Labs, a development company that has so far earned the love of Ripple and the XRP community at large. XRPL Labs is the developer that came up with the famous XRP Tip Bot that’s now used by social media users to tip each other.

This time, Wietse is offering up to 3,000 XRP coins to any developer smart enough to come up with a functioning plugin that can integrate WooCommerce with the XRP network. That’s a cool $900+ for the winner. The bounty program was announced in a tweet sent out by Wietse last week. The tweet explained details on how to enter the competition and present the needed code via the GitHub repository.

WooCommerce is currently one of the most used payment platforms on the internet. As at this moment, the platform has over 3.2 million websites using it. As such, a successful integration of the platform with the XRP payment network would go a long way towards fostering the crypto’s mass adoption and opening it up to more localized use cases.

Besides making efforts to bring out the mentioned inter-platform integration, XRPL Labs is also developing a decentralized exchange (DEX) aimed at helping the crypto community move away from centralized systems. The developer is also building a mobile crypto wallet as well as an operating system for cold storage.

Wietse Wind’s efforts haven’t gone unnoticed especially by the main players in the crypto world. Xpring, an investment arm ran by Ripple, has dished out some support funding to Wietse to help his development team in working on more XRP-oriented projects.