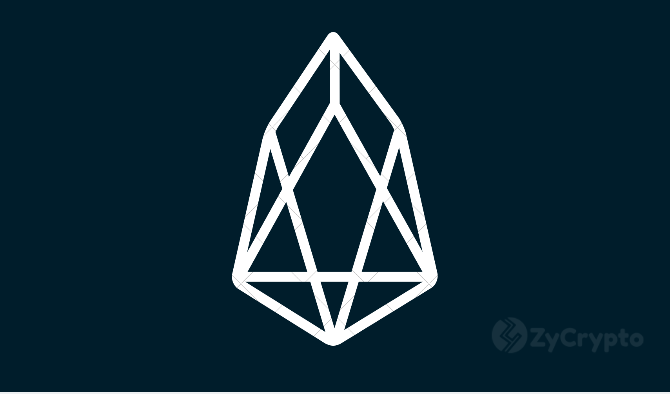 The story of crypto whales has been restricted to Bitcoin, Ethereum and sometimes XRP. However today, an EOS user known as “fuckhacker.x” has just created a transaction worth over $3 trillion in EOS from an unknown wallet to another unknown destination.

This was announced by Whale Alert on Twitter. The transaction amount was the equivalent of 1 trillion EOS which an EOS block producer said never happened. He described it as a deferred transaction in response to the Twitter post. EOS New York wrote:

“This was a deferred transaction. The trx that creates the deferred trx can only determine whether the create request was submitted successfully or whether it failed. Once broadcast it is subject to normal validity checks.”

Deferred payment is the promise to pay at a later time which may not be done at the agreed time. EOS is thus saying the amount was not actually sent but the create request query must have been submitted successfully which subjects the request to a normal validation and thus appears as a normal transaction.

Whale Alert later announced that the transaction was actually initiated by an EOS user who had learned how to create such fake transactions and that EOS has taken a step to prevent further occurrence.

“An EOS user named “fuckhacker.x” figured out how to create a large fake transaction, but it seems EOS was able to detect it. Unfortunately, the transaction was broadcasted before it was removed. We have built in an extra check to prevent it from happening again.”

If the whale transaction was real, what implications would it have had on EOS which is already bleeding? Was it intended to just draw the attention of was it a means of scamming other users? A deeper investigation by EOS may be an important step to know how and why this occurred.