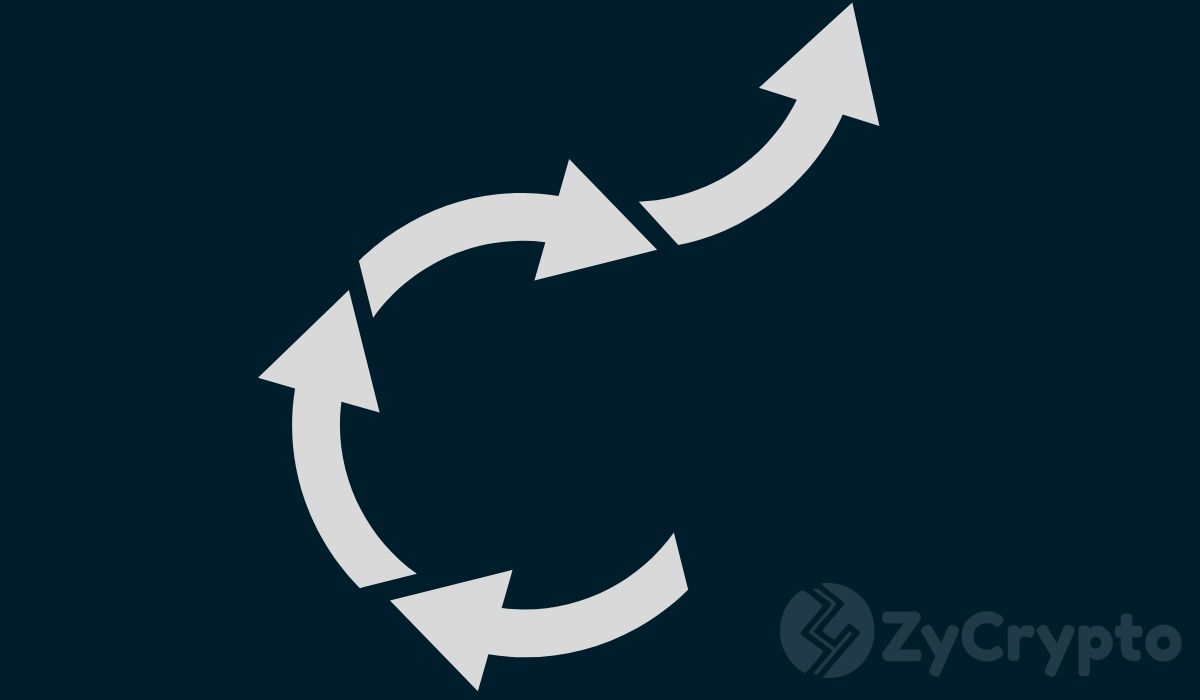 The week was dubbed the most awaited week in the crypto community as Bitcoin finally reached the $10,000 price level. During the early hours of the Asian session, the Bitcoin market price opened at $10,059 after a long weekend of high trade volume. It was then followed by a quick fall below the $10,000 mark, retesting the previous week’s resistive zone.

After consolidating for two days, the market price chart formed a double bottom that signified the bears were losing the battle to the bulls who then pushed BTC’s price up to $10,500. The market then found a new hurdle at that point where it ended moving in between until the market settled on Friday 14.

The same sort of market performance was discerned in almost all other crypto assets, where they have been fueled by the increased market capitalization that surged above $300 billion.

With a new report by Kraken showing an increase in Bitcoin accumulation by huge investors, the bull rally is expected to continue in the coming weeks.

Crypto News that Made Headlines

The week began with news from the US’s biggest bank JPMorgan announcing that it will merge its blockchain project Quorum with the Ethereum-focused crypto startup ConsenSys. According to both firms, since they have based their blockchain technology on the Ethereum ecosystem, it will be a strategic partnership to further their vision and mission.

Later in the week, the United States Federal Reserve Chairman Jerome Powell stated that the US central bank is working to develop a digital currency that is backed by the dollar. The move was supported by other policymakers who pushed for the same motion in the senate-house.

As the weekend neared, Forbes released a list of the ten most valuable fintech companies in the United States. According to the list, Ripple, the mother company to XRP coin, was ranked the second-best amongst all other fintech firms.

To the most shocking news, IOTA announced that it would be shutting down its network in order to investigate the loss of over $1.2 Million through its Trinity wallet hack.

The loss is huge for the developing digital asset that’s struggling with other well up cryptocurrencies. As if that wasn’t enough, the crypto community was hit by the news of the closure of Altsbit after the recent hack that saw it lose over half of its users’ funds.

In a surprising turn of events, the Tron Foundation has acquired the blockchain-based social media network Steemit for an undisclosed sum.

This was revealed by Steemit Inc’s co-founder Ned Scott. Steemit announced through a press release that it will be joining Tron’s network to advance decentralized social networking.