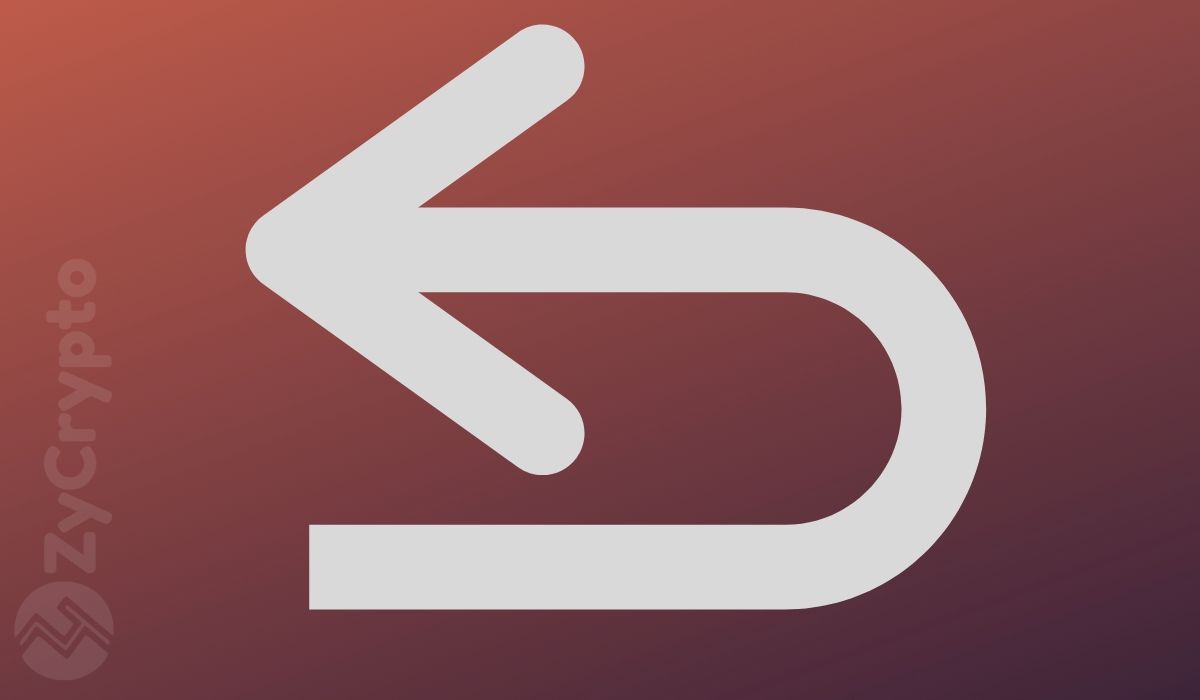 Bitcoin has ended the weekend both reaching its year high and slipping from it. On Sunday, Bitcoin was trading in the highs of $10,100. The bulls have however failed to get support above this psychological position. As a result, there has been a minor retracement. But one that most investors might call ‘perfect’.

At press time, Bitcoin has plunged below $10K, falling to $9,800. This is coming after falling by more than 3% in the last 24 hours. This, however, is necessarily not a critical point for the digital asset. For starters, the fall confirms that the asset is in a bullish phase as it has set a higher low. It further allows for bulls to consolidate once again before continuing the rally.

Analysts are without doubt that the pullback will strengthen the next rally and see Bitcoin surpass its new year high of $10,100. But there are few fears with crucial support in danger. Although it is expected that there will be some consolidation around the $9,500 position, a fall below $9,500 could mean a further downside for the asset.

The recent fall has not been triggered by any news or development and thus far seems to have been a purely technical one. But Bitcoin is still looking strong with its market dominance above 63% and trading volume above $37 billion.

Altcoins have been witnessing mixed reactions. While Ethereum and a number of top coins have recorded a decline, others have defied gravity. Ethereum has dropped by 4% to bring its price to around $220. The largest altcoin by market cap, however, remains bullish propelled by the launch of Ethereum 2.0 expected in a few months.

Among the coins defying the bearish momentum is Tezos and Binance Coin, both of which are up by more than 4%. Notably, during the weekend, Tezos climbed by more than 15% to join the elite coins in the top ten.

Despite the drop, the overall sentiment remains bullish and the tumbling coins are expected to get back to winning ways in the days to come.