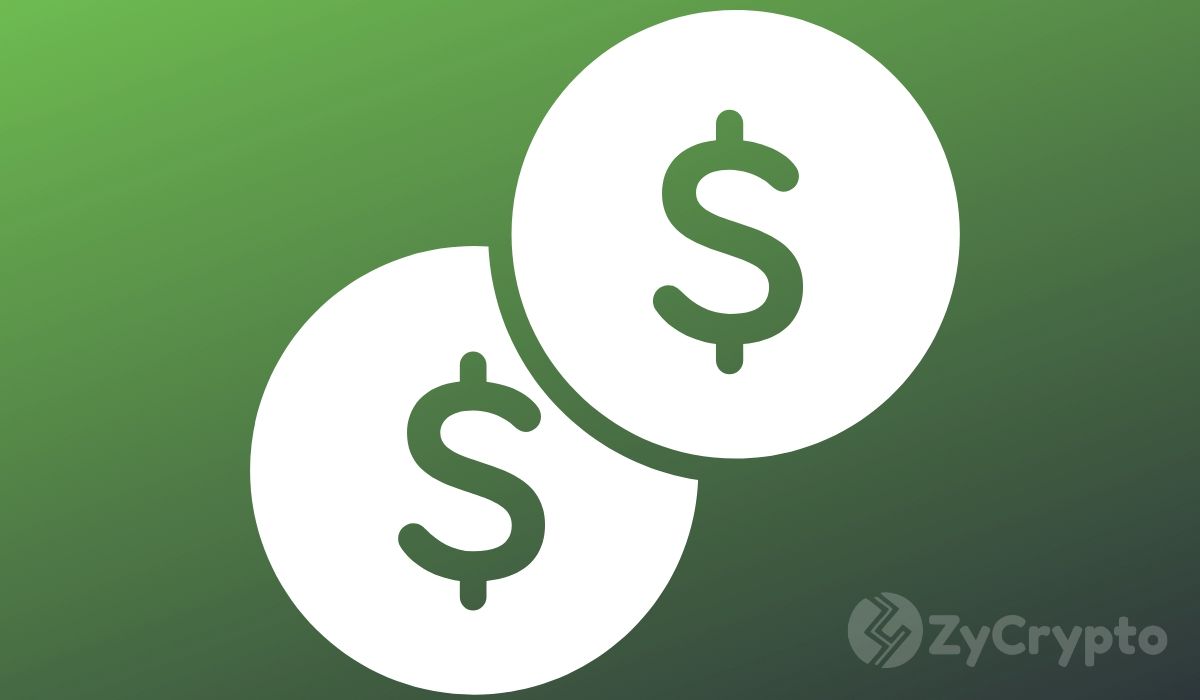 Federal Reserve Chairman Jerome Powell has stated that the US central bank is working hard to develop a digital dollar. This is in response to the competitive threat posed by Facebook’s Libra project.

Testifying before Congress on Tuesday (Feb 2, 2020), Powell said that “we’re working hard on it, we have a lot of projects going on, lots of efforts going on right now.” He admitted that Facebook’s announcement to launch its own digital currency, Libra, has really motivated the Federal Reserve to step up its efforts to develop its own digital currency in the United States.

Notably, the United States has been lagging behind in the digital currency race. In September last year, Congressmen French Hill and Bill Foster wrote to the Fed Chairman, recommending the creation of a digital dollar. They argued that the US dollar was at risk if another developed nation or private entity developed a digital currency that is used around the world. In his response, Powell noted that the United States has not identified any clear benefits of a digital dollar and would therefore not develop one.

Now, however, it looks like the United States Central bank will be developing a central bank digital currency (CBDC) after all, although there is no explicit timeline.

Speaking about Facebook’s Libra and the development of a digital dollar, Jerome stated:

“Frankly, Libra really lit a fire under that. It was a bit of  a wakeup call that this is coming fast, and could come in a way that is quite, you know, widespread and systemically important fairly quickly if you use one of these big tech networks like Libra did.”

When asked by Congressman Foster how a digital dollar would look like and whether it would bear some semblance to China’s CBDC, he cited that “the idea of having a ledger where you know everybody’s payments is not something that would be particularly attractive in the United State’s context.” This statement has especially been appreciated by the crypto community as it shows that Powell endorses the private transactions offered by digital currencies.

However, Jerome clarified that the Fed is not rushing into developing a CBDC without first understanding “the benefits and tradeoffs associated with a possible digital currency.” He specifically explained that they have to evaluate issues with privacy and security that would crop up as a result of a digital dollar. He added that the Fed will be working on all this “thoroughly and responsibly”.

After briefly correcting on Monday, bitcoin bulls have roared back to life. The top cryptocurrency reclaimed $10k on the heels Powell’s comments before Congress about the Fed seriously working on a digital dollar.