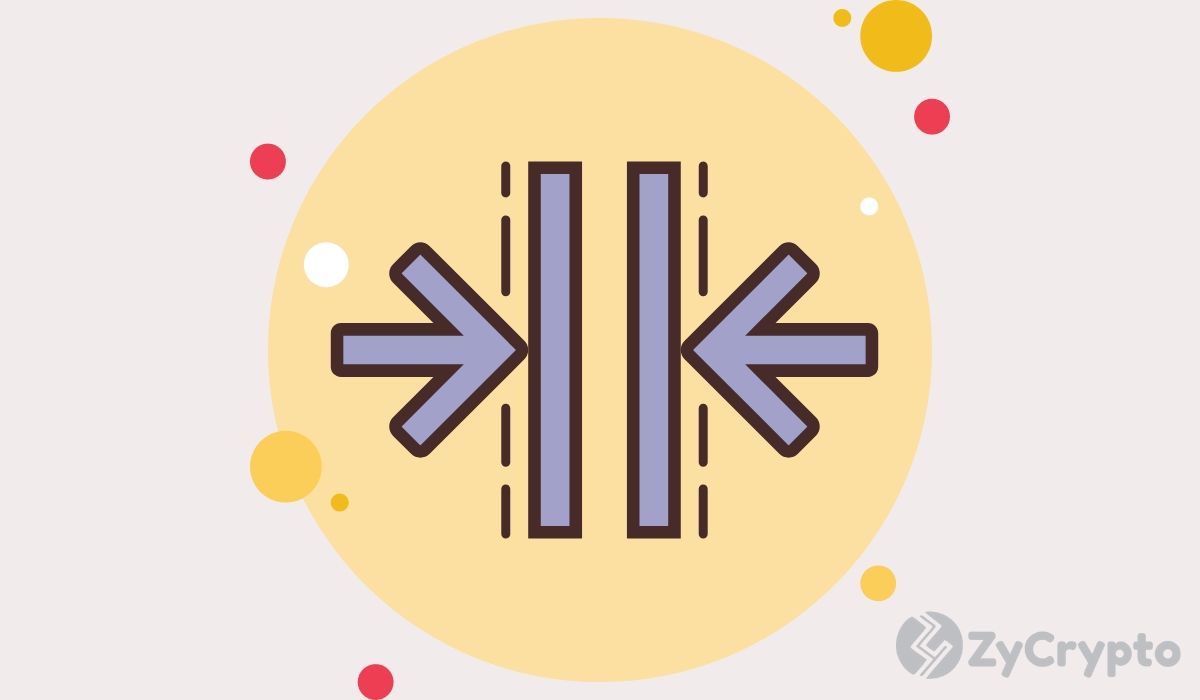 The crypto and blockchain space has been exponentially expanding, and it’s no longer uncommon for various blockchain projects to join forces in a bid to create a more effective and useful product.

Even more so, banks’ interest in the blockchain technology seems to be taking root fast. JP Morgan Chase is one of the major banks to announce the intent to create a blockchain-based banking solution.

A blockchain project named Quorum came into being in 2016. The major of the project was to connect the bank, JPM, with the Ethereum blockchain. This was the first step towards the successful development of networks capable of interconnecting private institutions using blockchain technology.

For one, Quorum was meant to be integrated with Ethereum-focused firm Consensys to put both Ethereum and JPMorgan under a common network.

Quorum has since seen some cool upgrades in terms of privacy settings as well as other Java-based upgrades to improve its usability.

On its part, JPMorgan Chase has created a special Interbank Information Network. This network is based on features derived from Quorum.

Indeed, the JPM’s network has grown popular, even attracting as many as over 365 banks that have joined in. From a banker’s perspective, the Interbank Information Network isn’t this popular for nothing. The network allows banks to share and track transaction information quickly and pretty easily.

At the moment, rumor has it that Quorum might be about to desist, having achieved its objective of connecting JPM and Ethereum’s ConsenSys.

Still, it’s still not clear if the 25 employees that have been working with Quorum will be absorbed into the new merger as Quorum ceases operations. Also, it’s yet to be seen if this new dramatic move could impact Ethereum (ETH) in the short-term or long-term.