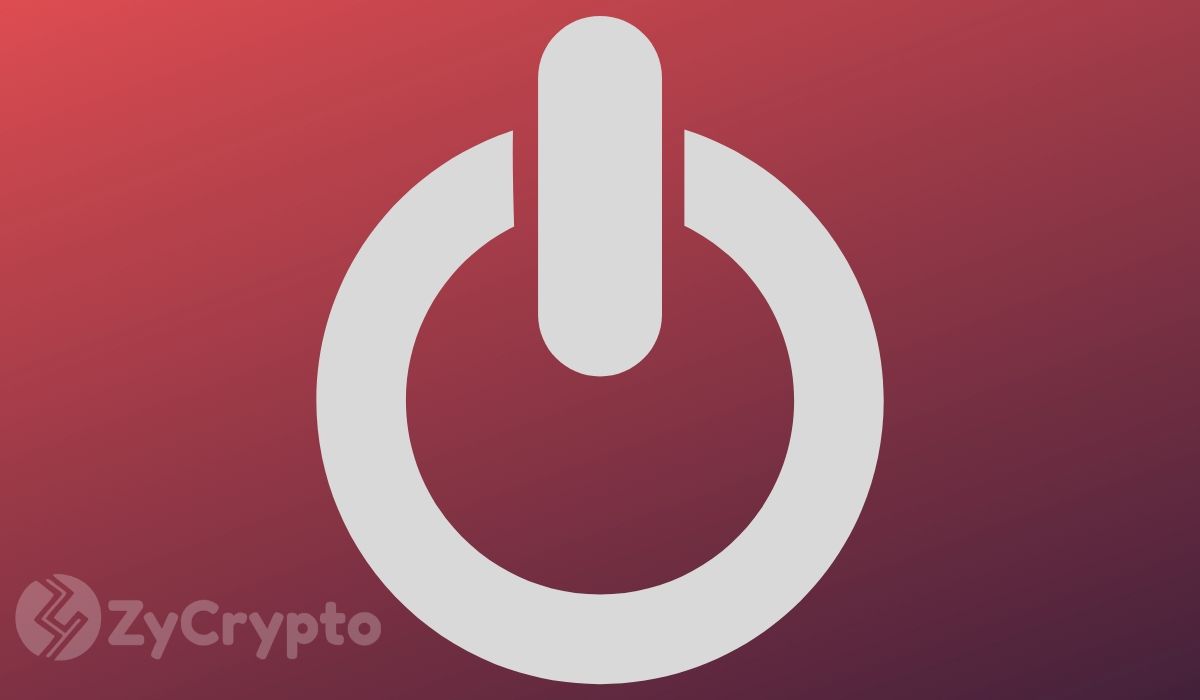 IOTA has officially announced it has temporarily shut down its network as it tries to manage an attack with severe consequences. According to IOTA, the attack seemed to directly target its Trinity wallets which were launched last year. The announcement of a shutdown, however temporary, could cause an undesired level of FUD in the IOTA community.

According to the timeline on IOTA’s status page, the Foundation received multiple reports pointing to the theft of funds on the network. At the time, IOTA asked members of its community to immediately suspend opening their Trinity wallet as a precaution. However, this wasn’t enough.

Less than an hour later, IOTA announced that it was yet to find the root cause of the reported thefts that had occurred and made the decision to turn off the Coordinator node until further notice. This was done to prevent any further occurrences.

So far, IOTA has not revealed any specific details of the network breach, just that evidence points to seed theft. As could be expected, the Foundation says that a fully transparent report will not be published until the problem has been resolved so as to not “provide the attackers with any additional insights.”  The page also reveals that the Foundation has identified 10 victims and they all used their Trinity wallet in the recent past.

In a recent update on the status page, IOTA says that it has employed several cyber forensic experts to help find the root cause of the thefts. However, so far, efforts have not yielded any major results. IOTA also said in a recent tweet that it has brought in law enforcement to help with the ongoing investigation.

This is not the first time the network has been compromised. Back in 2018, an English man was arrested by coordinated law enforcement efforts, for breaching the IOTA network and stealing about 10 million euros worth of funds.

Even though the status page does not reveal exactly how much was stolen in this new attack, The Block reports that Co-founder Dominik Schiener in an email estimates losses somewhere between $300,000 and $1.2m.