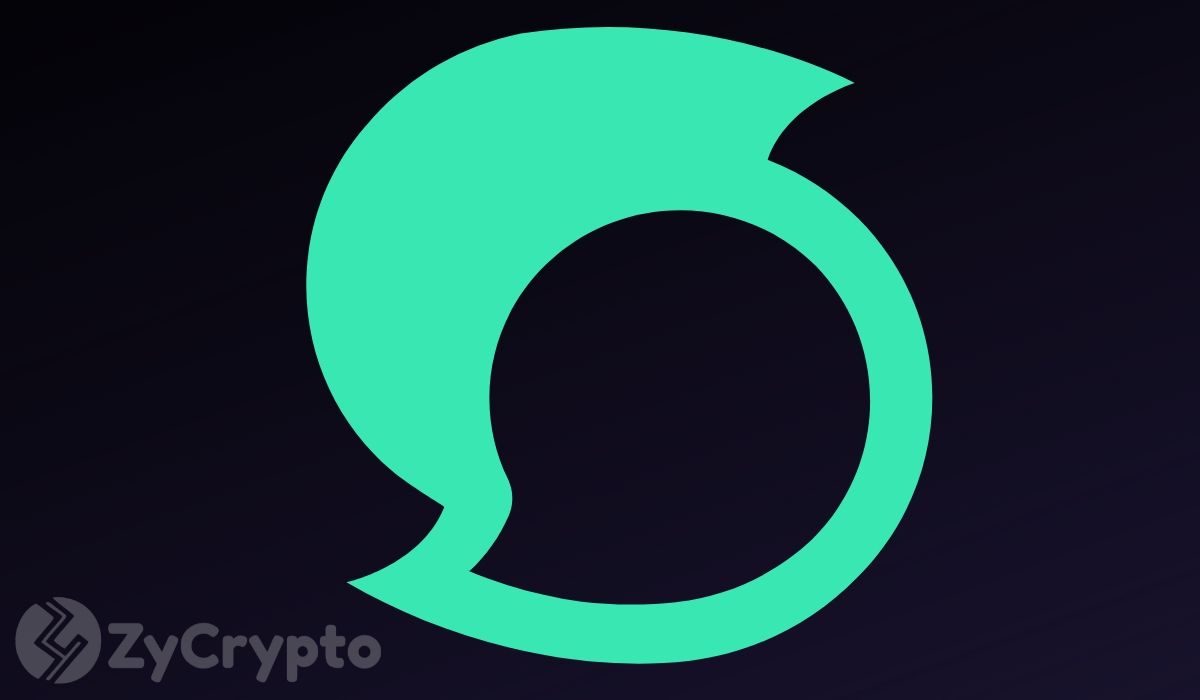 Steemit Inc. a decentralized blockchain-based social media and blogging platform has announced today, February 14, 2020, that it will partner with TRON Foundation. The two companies will start working together now in order to unite Steemit and its blockchain-based DApps with TRON blockchain.

What the partnership Between Steemit and TRON Entails

On the other hand, Steemit is bringing over one million users to the community. Although a huge difference, the two entities offer different services to their users, thus the partnership will be very strategic in growing the alliance in the respective companies.

Steemit being a social media-based website, it rewards its users with the STEEM cryptocurrency for publishing and also curating content on their website. The company has been offering services similar to Reddit only that they are built on the Steem blockchain.

Steemit popular services include the Youtube alternative D Tube, Fitness DApp Actifit and also Instagram like APPICS. The company has been working on different projects since its foundation back in 2016 and most of its products run on Steem.

On the other hand, TRON is one of the largest decentralized ecosystems that aims at facilitating fast network, high throughput stability and also promising scalability.

The partnership will further TRON’s agenda in partnering with top firms in order to provide a dynamic ecosystem to its customers. TRON has in the past partnered with huge companies like Samsung, Opera and also DLive as a way to diversify their market and services.

According to Tron’s Justin Sun, the partnership bolsters TRON as a blockchain leader in the distributed Ledger technology space where it commands over 800 DApps in its entire ecosystem.

The CEO of BitTorrent and Co-founder of TRON Justin Sun has also said he is very excited about the collaboration and they will work together in ushering in a new era of decentralized social networking.