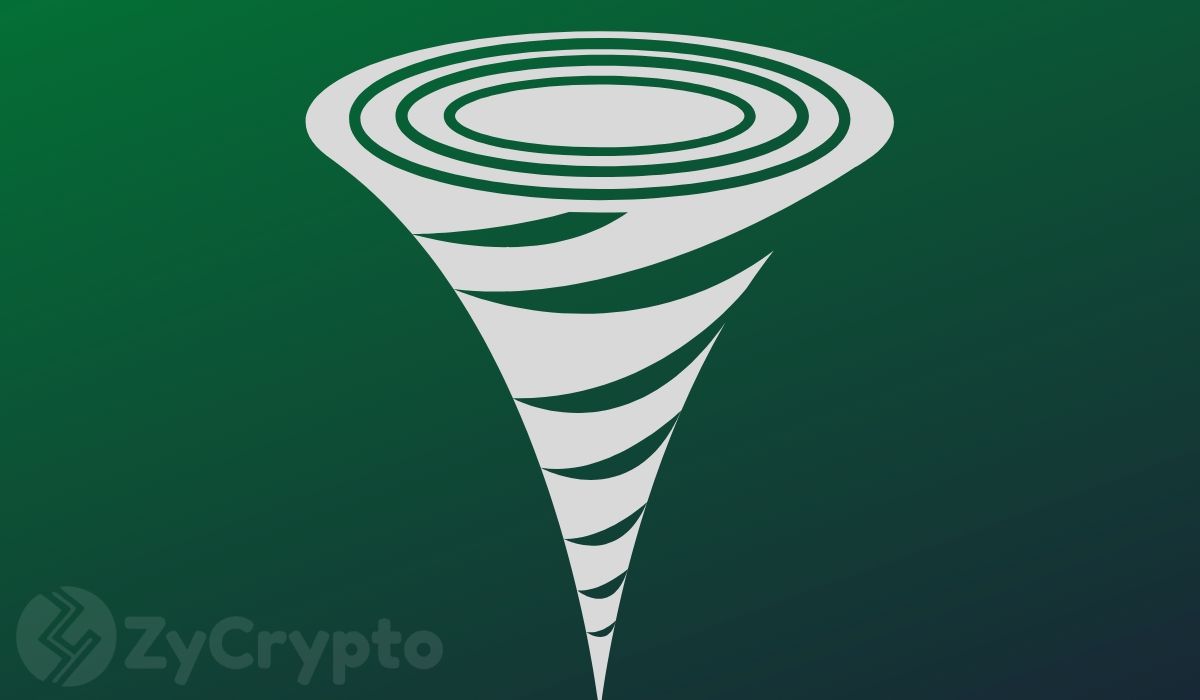 The cryptocurrency market has started recovering from its recent major crash for Bitcoin, which took down altcoins with it. Altcoins particularly have staged a massive recovery with several currently at over 10% gain in the last 24 hours. Few, however, can match the performance of Steem and Dash so far.

Steem has in the last 24 hours gained nearly 120% which represents a 100% gain from yesterday’s 60%. This is coming after Binance declared it will support the hard fork to break out of Justin Sun’s recently acquired Steemit.

Its current price of $0.32 is the highest since July 2019 as it has been on a nearly consistent fall since January of 2018 when the entire market slipped into a serious dip. The recent dip, therefore, did not have any major impact on it.

Currently the 43rd largest cryptocurrency by market cap, Steem is one of the top gainers in the last 24 hours with greater potential to move higher as the Steem airdrop following the launch of a new blockchain Hive, approaches.

Dash has also shown a remarkable upward price movement. Unlike Steem however, the latest price crash has affected it significantly as it has been doing better just before the ugly crash. It only dipped below $50 for the first time on 14 March since the beginning of January. However, it is one of the top gainers currently as the market is coming up.

The privacy coin is currently trading just under $60 from its recent high of $62 and is the growth leader of the top 20 cryptocurrencies. Its daily trading volume currently stands at over $1 billion and might be on its way up as the market continues to recover.

The market looks to be determined to recover despite the continuing bloodbath in the stock market. This may lead to more interesting coins showing up but for now, Steem and Dash are the top altcoins to watch. Bitcoin meanwhile is rising well as it hits $5,800 for the first time in the last 48 hours. What is not certain is if the recovery will be sustained as some analysts say the bottom isn’t in yet.

These 3 Cryptocurrencies Could Still Touch $500 Before End Of Year