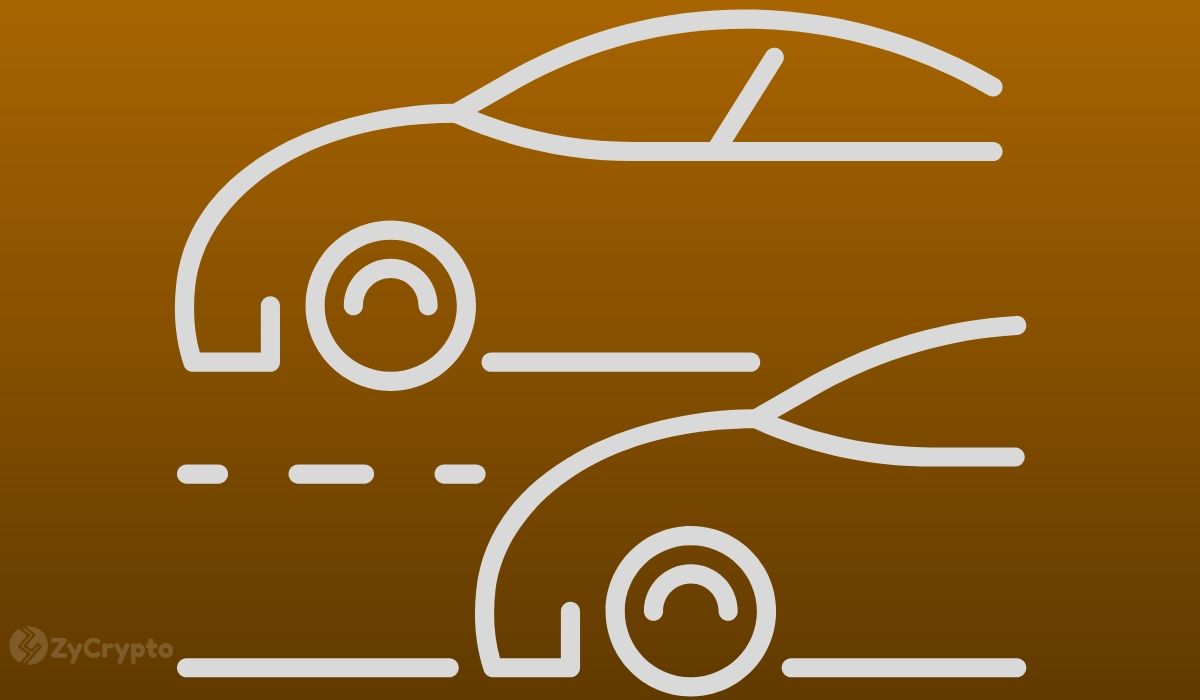 The purpose of Dash goes beyond the primary investible goal of most of the existing cryptocurrencies. The digital asset has amassed so much value from innovative ideas implemented and has met a lot of banking expectations missing in traditional financial institutions. Unlike most altcoins, Dash was built with the aim of perfecting the future payment of people across the globe.

In some parts of the world, it has actively been used as a medium of exchange, and still spreading to the other part of the globe. Its adoption rate has been Impressive and can rub shoulders with Bitcoin in no time as a number of businesses accept Dash as payment for coffee, plane tickets, and phone bills.

The difference between Dash and Bitcoin lies in the algorithm used. Bitcoin uses Proof of work algorithm while Dash uses X11 which is a modification of the proof of stake algorithm. With its aim of becoming a medium of daily transaction, Dash has extended its initiatives to the US and other Latin American countries.

According to Ryan Taylor, the CEO of Dash Core Group, the demand for digital assets has soared in South America, and its adoption rate has increased over the years with more expected in the coming years.

According to the Dash Director of Media and PR, Mark Mason, the data does not represent the wallet installed, but active users ( who accessed their wallet at least once a month). The number has definitely increased from January 2020 till now as the popularity and the adoption speed of the digital currency is only behind the Venezuelan Petro and Bitcoin.

In the first quarter of 2020, Dash recorded an increase in commercial payment in Latin America by 104%.

Dash Core Group is currently exploring possibilities to extend the reach of its project to Africa. In 2019, a group called Dash Nigeria engaged in a movement to push the adoption of Dash for the fast growth of the West African economy. A number of stores reportedly accept Dash in Nigeria with the interest influenced by the fast transaction speed and the low transaction cost compared to Bitcoin.

Dash has been taking advantage of the poor financial situations of countries to present itself as a solution. The team plans to expand its adoption rate in Latin America and extend it to other parts of the globe, and it is undebatable that once they execute their plans and expand the audience, Dash will hobnob with Bitcoin.