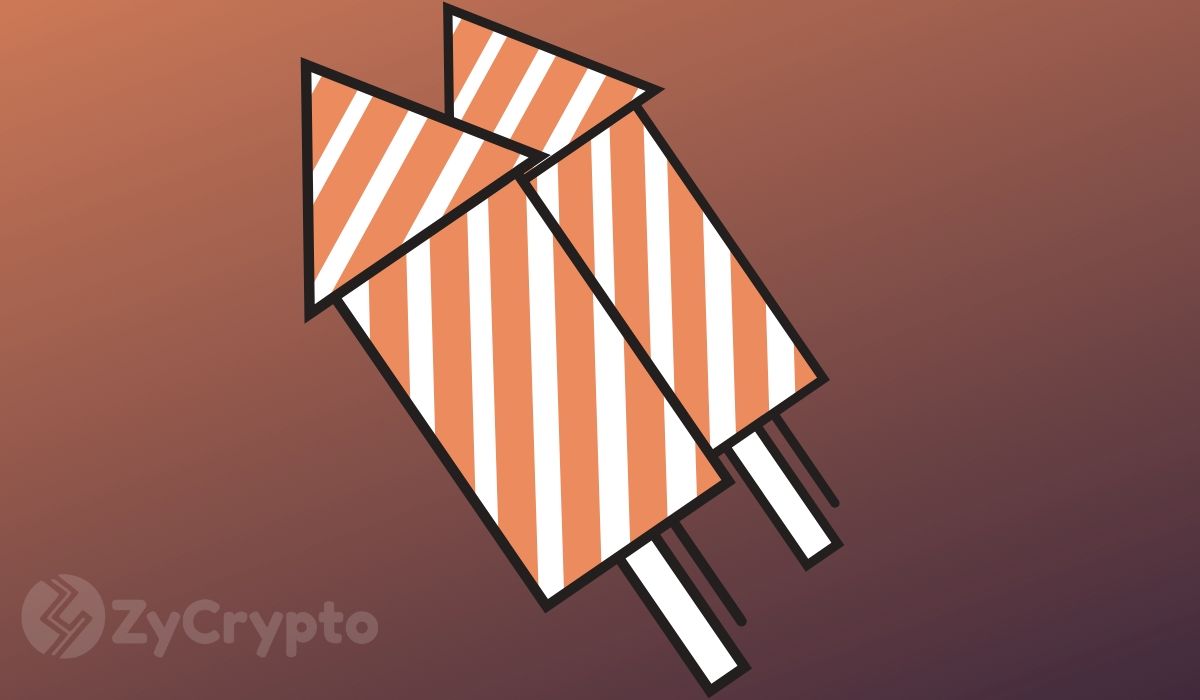 In late 2017 and early 2018, a number of altcoins followed Bitcoin into the four-digit price zone. The market performance of such coins was not much surprising looking at the efforts of their respective teams and the functional use that gives them meaningful valuation. In this article are three cryptos that stand a good chance of hitting $500 by the end of the year.

Dash is a digital asset that uses decentralized payment solutions to provide financial freedom to everyone. Its adoption rate in Latin America, specifically Venezuela has been massive, preparing good grounds for the asset to rise to the moon. The key metrics recorded a positive behavior in the first quarter of 2020, better than the likes of Bitcoin and Bitcoin Cash.

There was a 562% increase in active android devices using the Dash wallet in Venezuela, causing the price to record a slight growth from its previous yearly low. Dash was once trading above $500, and from its positive stats, it’s likely to bounce back into that price zone.

Ethereum provides smart contract functionality and dApps with its decentralized application. There has been fierce competition as the likes of Cardano and Tron seek to dethrone Ethereum as the leader of smart contracts. However, Ethereum is on the cusp of upgrading to the much anticipated Ethereum 2.0.

Interestingly, its price seems to be grappling, but the underlying trend and core on-chain metrics are setting records. Total value locked in DeFi has surged by over 300% from the start of the year, recording over $3 billion.

Weekly DEX volume has also increased to $500 million with the DeFi users increasing to 300,000. Almost everything has been in a positive trajectory for Ethereum in 2020. ETH price last touched $500 in July 2018 but heightening market fundamentals suggest it is highly likely that the asset will hit the price zone once again this year.

Zcash, a decentralized and privacy-focused digital asset that gives options for transparent transactions is another asset that stands a good chance of entering the four-digit price zone. During the serious market pullback of Zcash in 2019, it was said that the uncertainties surrounding the Zcash developers funding negatively affected the growth of the project. However, the Zcash improvement proposal has been approved with the community agreeing to provide support by funding the development of the project.

For the continuous funding of the project, the block mining reward will be split between miners and “Dev Fund” which has had a good impact on its price so far. The Zcash performance in the first quarter of 2020 was positive, and it’s expected that the asset will stage a movement into the $500 price level as it has done in the past.