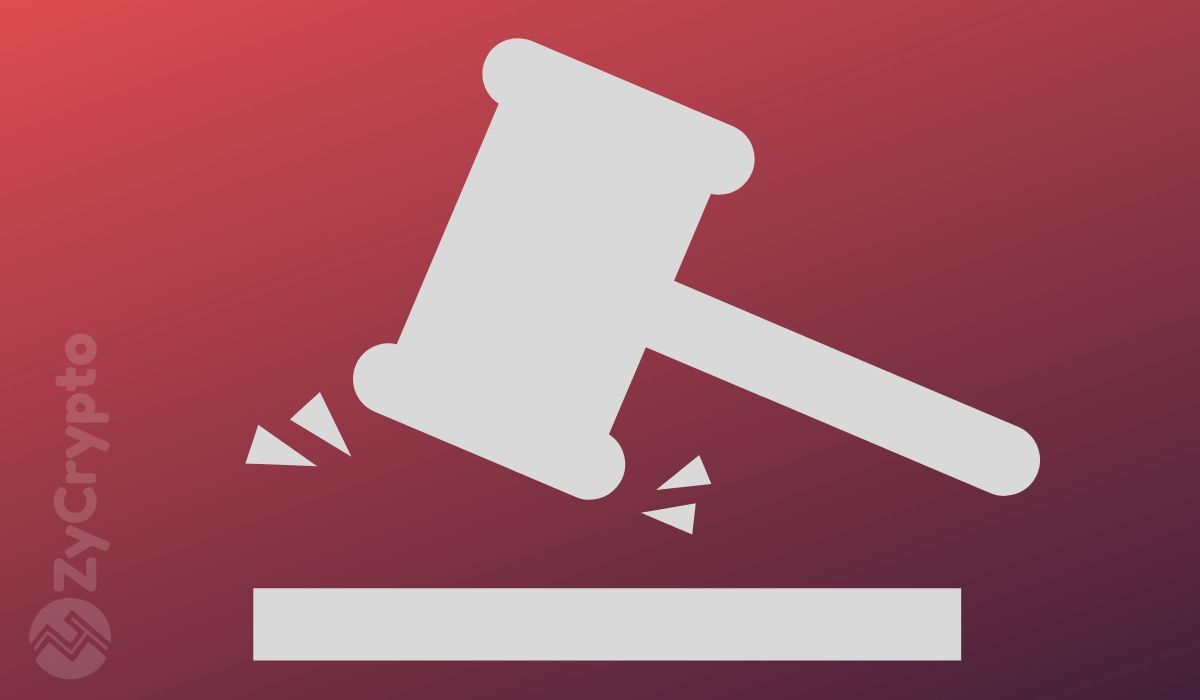 On March 20th, the Steem community launched a hardfork, seeking to improve the ecosystem and offer its users a truly decentralized blockchain, after many weeks of several conflicts with Justin Sun — Founder of TRON— who became the most influential player in the Steem Blockchain.

Justin Sun’s management moves were considered unacceptable by the community.

As a result, they created Hive, a new blockchain launched as a hard fork of the existing Steem chain, allowing its users to receive a perfectly mirrored balance of their current STEEM holdings in the new HIVE blockchain while leaving Justin Sun out of this project, without receiving the HIVE tokens, or the same treatment as all the other users.

“The intention of this community-driven fork is to support and build on the strong Steem community values that have made our ecosystem so diverse and exciting.” The hardfork supporters said.

Currently, all users can enter Hive Network, by simply logging in with their same Steem accounts, as this new blockchain was created using an exact history of the data they had already backed up on Steem.

Today, Hive is facing problems due to its name. The company “Hive Blockchain Technologies Ltd” -which operates as a cryptocurrency mining company- said earlier today that its representatives sent a message to Hive.io asking them to change the project’s name, in order to avoid legal conflict.

The company says it has no problem with the creation of “Hive” and even embraces this initiative, emphasizing its goodwill in the ecosystem, but focusing on the fact that it was a mistake to choose that name. The company says they had to face many questions from their customers, about whether the company is or not linked to this project.

Hive Blockchain Technologies Ltd, explains that Hive.io interferes with the legal interests of the company, and fraternally requested a name change, to protect its image and avoid the current confusion surrounding this new blockchain.

This is the opinion of Frank Holmes, Interim Chairman at Hive Blockchain Technologies Ltd,

“We are hopeful this can be easily resolved with a name change. Any continued usage by the blockchain will only evidence an intentionally predatory, misleading and fraudulent strategy.”