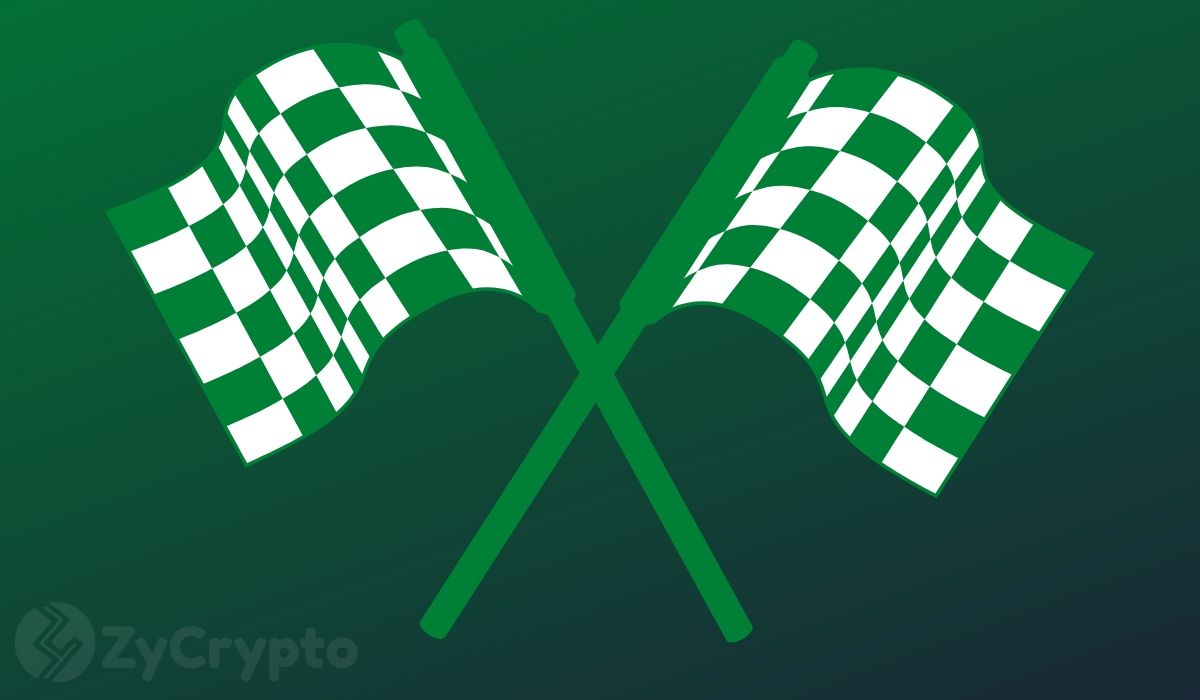 In the last few weeks, Bitcoin has suffered a more than 60% drop from its year high $10,000. Last week, Bitcoin suffered its worst drop as it dipped below $5,000.  A relief rally at the start of the week held much promise. This especially as it followed announcements from the government with its latest quantitative easing policy.

In the last 24 hours, the Trump administration has further stated it’s looking to hand out checks. This will ensure that households weather the COVID-19 pandemic.

The policies at the start of the week, saw Bitcoin record a relief rally, climbing above $5K to set a high of $5,300. In the last few hours, the rally has proven unsustainable and Bitcoin is struggling to stay above the $5K support.

Analysts have remained largely silent as the financial world goes through a storm. This as most of their recent predictions have been destroyed. But among the Bitcoin evangelists, one remains. Once Bitcoin has bottomed, it will come out stronger than ever.

Where Is The Bottom?

The bottom, however, remains a huge talking point. A few weeks ago, most analysts and investors would never have imagined Bitcoin dropping below $6K. And now, most are expecting the $4K position to be the bottom. One analyst thinks it can do worse. Anondran has pointed out that he sees Bitcoin going to $2,500 in the coming days. This would slash its current value by half.

Bitcoin has not tested these levels since 2017. It could easily see it break or trigger the largest buying FOMO since the 2017 boom. As Will Woo has indicated, Bitcoin will come out of this bear phase stronger. This end is however still far from sight. He has pointed out that as a safe haven, the asset rallies after the collapse.

Buyers Are Coming Back

Already, buyers are making a comeback as two data points have shown. This could be a sign of the bottom setting in.

As of March 16, Google searches of “Buy Bitcoin” had surpassed those of “Buy gold”. This has been a huge sign that new investors are once again interested in Bitcoin. It also means that Bitcoin could still emerge as a safe haven, one even better than gold.

Additionally, data from Glassnode shows that during the recent dump, long term investors have been accumulating.

The long term investors are critical in ensuring price stability given they do not panic sell. With their presence intact, we can expect Bitcoin to continue strengthening its positions. Speculators will need some positive trigger but without fail, once this is in, we can expect a full-blown rally from Bitcoin.