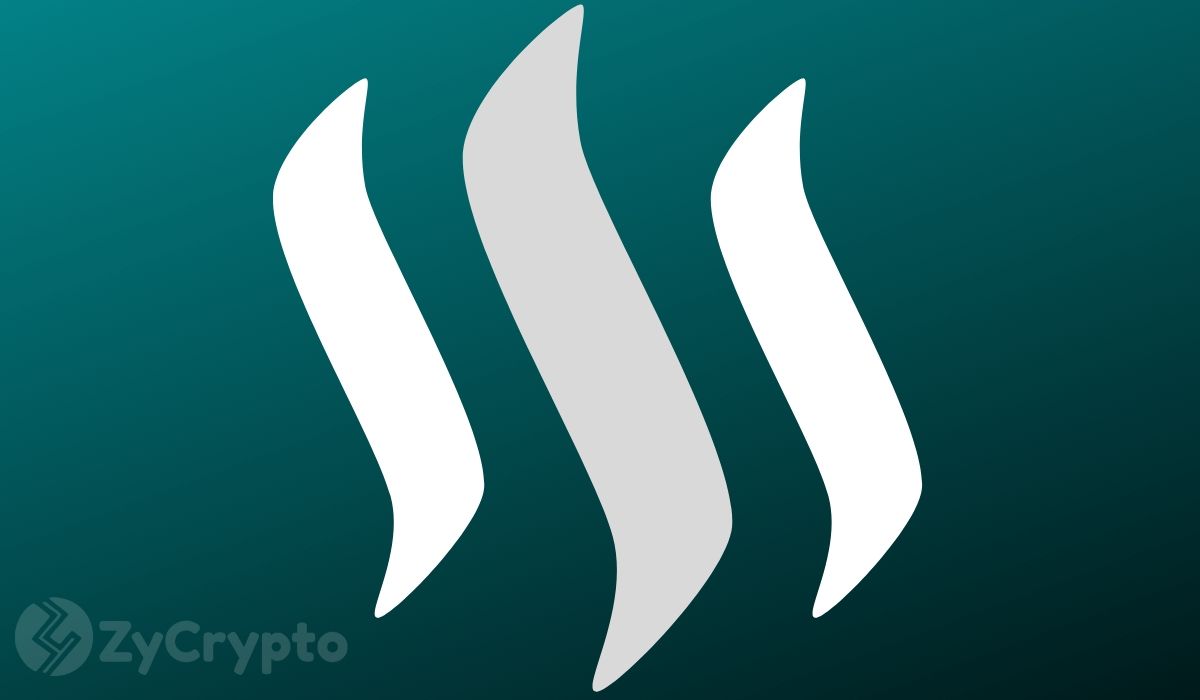 Justin Sun, CEO of TRON who on February 14th acquired Steemin Inc. —the company behind the development of the steem forum— with the support of several exchanges, gained control of the Steem blockchain by using its users’ funds to replace its delegates and take over the network on its own, making decisions that were strongly criticized by the community.

This business move was considered unacceptable by the community and its developers and led to a number of influential people (including several founding members) abandoning the project, refusing to support Sun’s vision —whatever it was.

This group of people decided to take a new direction and create a new blockchain, ensuring that it was the best for the project and that this decision would give them higher values and greater capitalization in the market.

Aware of the difficulties they will face, but looking forward to a promising future, the community announced the launch of the Hive project for this Friday, March 20th, a completely new blockchain that will be based on an update of the Steem source code, completely detached from Justin Sun and his intentions for centralization.

“The Hive blockchain launch will be at 10am EST, Friday, March 20th. All of the magic will happen this week! The snapshot and airdrop will take place back to back at the time of launch.”.

The uncertainty about the future of this initiative seems to have been cleared up after Binance announced its support for the hard fork.

“Binance will support the upcoming Steem hard fork initiated by the Hive.io team and will distribute the new HIVE token to users holding STEEM. The hard fork is expected to take place at 2020/03/20 2:00 PM (UTC).”

This was the catalyst for a bullish run that led Steem to recover from the bloodbath of the last few weeks, at its peak, the token spiked by almost 50% from the previous day, going from $0.11 to $0.22 in a matter of hours, countering the falls experienced by other crypto markets and stock exchanges in general.

The movement was quite abrupt. In just one hour, Steem went from $0.12 to $0.19. The next hour it touched the $0.22 price level countering all the marketcap lost during the “bloodbath” of the previous weeks.

From that moment on, the token began to correct, dropping a little in order to oxygenate the market. This is a normal and expected behavior and seems to be helping stabilize the prices way over the minimums.

Currently, the token is being traded at USD 0.186330 showing a 46% rise in less than 24 hours at the time of writing, while waiting for the outcome of this interesting revolution.