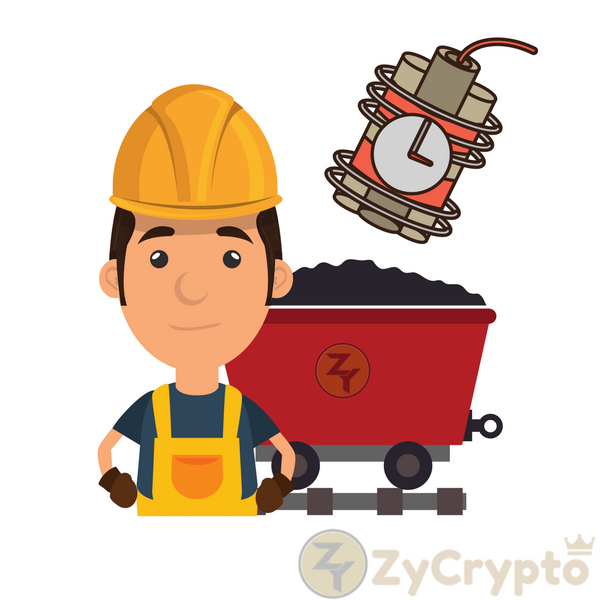 Amidst concerns that mining cryptocurrencies is an energy intensive activity, an artist and researcher, Max Dovey has designed a mining rig for Monero which, wait for it – runs on how fast one sucks in air!
Dovey, who works at the Institute of Network Cultures, took a medical instrument called a spirometer (originally intended for measuring how fast one can inhale and exhale air through lungs) and refashioned it so that it feeds its data to a computer mining on Monero blockchain. The user’s breath pattern is the input for the computer’s hashrate, which decides how much of the Monero that the computer ends up mining.
Dovey has designed it so that 1 puff per second is equal to the computer carrying out 1000 hashing operations per second. It sure is a labour of love, because compared to the Monero’s total hashrate (500 million hashes per second approximately), Dovey’s rig is poorly powered and had earned him about $1 so far.
Dovey intends to create more awareness amongst the cryptocurrency community members – “Turning the act of breathing into an active miner on the blockchain network encourages us to consider more sustainable and psychological methods to maintain blockchains,” Dovey says.
Dovey’s work is one of the many such attempts to achieve sustainability in mining operations. Julian Oliver, a Berlin based artist had earlier designed a wind powered mining rig for Zcash in Europe. Oliver had stated, “environmental impact of mining on fossil-fuelled grids is little better than cash.
It occurred to me that I might position symptoms of climate change, in particular wind gusts and storms, as a potential energy for a funding automaton for climate research.” News had also emerged that a Tesla owner had installed mining rigs in his trunk which ran on the free electricity that some Tesla owners enjoyed.