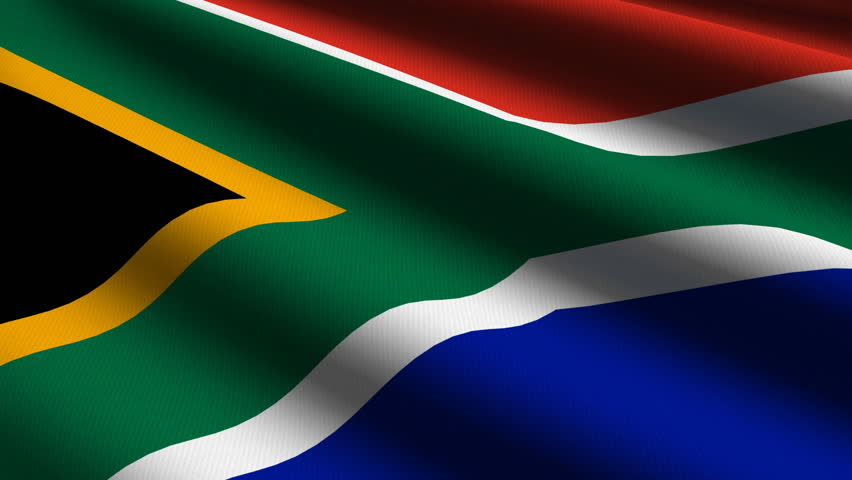 Continuous regulatory governments involvement in bitcoin keeps on spiking up, due to the huge popularity that the cryptocurrency has gotten and went extremely mainstream.

The bank thinks that there are huge risks to cryptocurrencies, like money laundering and legal uncertainty caused by a lack of regulation.

There is no legislative rule yet that has stated that individuals cannot accept Cryptocurrencies as a mode of payment for goods and services.

S.A.R.B thinks that bitcoin is used for wealth creation and is prone to lose to individuals because of its market volatility, so, therefore, should be accepted at the users’ risk.

As stated by the bank, bitcoin and other Cryptocurrencies are not an official currency but qualifies as an asset to general tax principles.

when that bitcoin is used to purchase goods or sold for rand ,tax will be applied on the amount by which the disposal value exceeds the acquisition value at your marginal rate.

This means that once the asset, bitcoin, is held with the intention of making profits, such an asset is held on revenue and is subject to tax.

In my own view

The regulatory body should wait for mass adoption in order to ascertain exactly which use cases emerge and exactly how people use the currencies.

Only then should we look into how enabling regulation can be introduced without stifling investment and innovation in the currencies and their underlying blockchain technology.