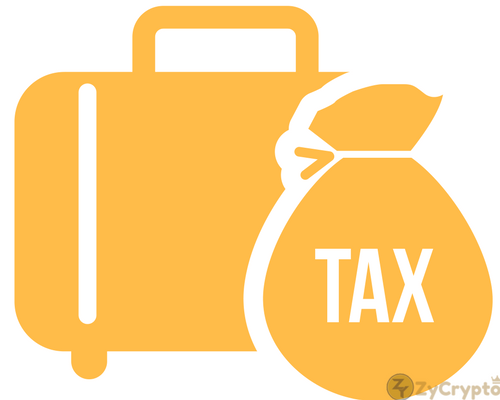 Taxpayers in the United States must report their income generated from digital currencies, according to an advisory issued by the Internal Revenue Service for all American citizens.
The notification has been provided in IRS Notice 2014-21 which can be accessed both by tax payers as well as tax preparers. The IRS also said that individuals who fail to report such transactions would be subject to audits as well as be penalized.
The IRS also said that taxpayers are also subject to criminal proceedings done against them if they try to evade reporting taxes or carelessly report the details. Charges filed against them would include filing a false tax return as well as tax evasion.
People found guilty of evading taxes would be subject to a jail term of up to five years, as well as a monetary fine of $250,000. People who prepare false or fake tax returns would get a prison term of 3 years as well as a fine of $250,000.
The notice also stated about virtual currencies by saying that it is a digital representation of value and it functions similar to a country’s national currency. It also said that since digital currencies offer a pseudo anonymous aspect it can be tempting for taxpayers to hide their earnings from the IRS.
The notice also says that digital currencies are considered as property for federal tax purposes and said that similar principles apply for them as for property taxes.
The IRS said that similar information reporting procedures should be practiced for virtual currencies which is done for properties in the United States. It also said that digital currency payments done to service providers and independent contractors are also taxable subject to self employment tax rules.
The payers of such tax should issue Form 1099-MISC. It added that wages paid in form of virtual currencies are also subject to federal taxes and are taxable to the employee. It further instructed people to report such activities on Form W-2.
The IRS also said in its notice that third parties settling payments using digital currencies need to report payments to the merchants they are accepting the payments on behalf of on Form 1099-K. It also says that the character of gain or loss from the sale or exchange of such currencies is based on the fact whether the currency is a capital asset at the hands of the taxpayer.
These notifications by the IRS should make things clear for US citizens investing in cryptocurrencies.