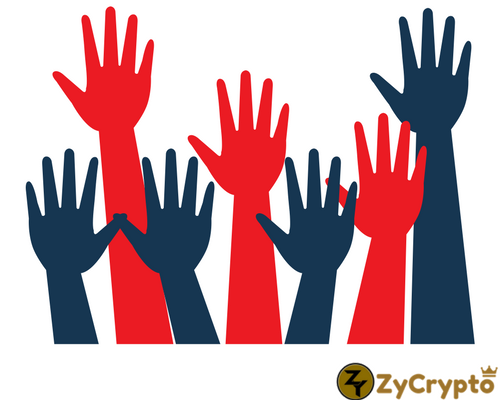 Misinformation Campaigns
The U.S Justice Department has said in an indictment released last week,  that some Russian nationals used cryptocurrency exchanges and social media as  part of their strategy to mislead the citizens of the United States prior to the commencement of the 2016 presidential election, as reported by Fortune
The indictment is part of the U.S special counsel, Robert Mueller’s on-going investigation into possible election interference by the Russian government.
According to the indictment,  at least thirteen Russian nationals and three groups who allegedly carried out misinformation activities in the United States through Facebook and Twitter have been discovered.
The Russians connived with some other people and allegedly stole social security numbers, home addresses and other vital information from U.S citizens.
They now went on to use these details to create fake Paypal accounts, and spurious accounts on cryptocurrency exchanges, the indictment alleged.
The indictment also declared that the mischievous groups also purchased fake U.S driver’s license numbers and some other identification documents that helped them to “maintain their accounts at PayPal and elsewhere, including online cryptocurrency exchanges.”
The indictment failed to state what the Russian citizens used their digital currency accounts for but it hinted that the fake bank and PayPal accounts “were used to purchase advertisements on Facebook” that aided the promotion of their  U.S public misinformation campaigns.
cyberpunks have taken advantage of the power of anonymity inherent in cryptocurrencies, as well as its decentralized nature, to commit a crime.
It is a known fact that half of all bitcoin transactions and at least 24 percent of its users may be associated with crime.
In December, the United States police arrested a female cryptocurrency user, Zoobia Shahnaz for funding terrorist networks using paper money and cryptocurrency.
Back in July 2017,, a fine of $110 million was levied against the Russia-based cryptocurrency exchange, by the U.S Treasury’s Financial Crimes Enforcement Network.
It was alleged that the exchange facilitated “transactions involving ransomware, computer hacking, identity theft, tax refund fraud schemes, public corruption, and drug trafficking.”