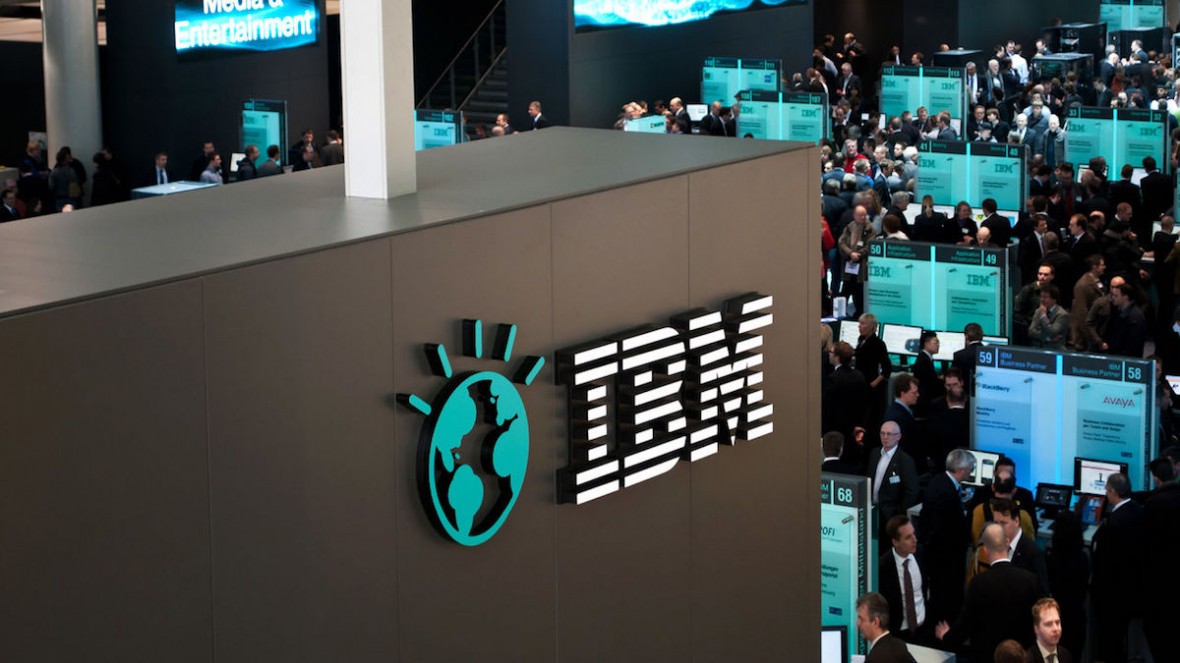 IBM and Comcast Corp.’s venture arm, MState will now sponsor some Blockchain startups, by giving about five to six firms checks of $25,000 to $50,000 each. This money will help these firms expand their blockchain technology solutions creation
The IBM, Comcast Blockchain Support
IBM and Comcast’s MState will invest from $25,000 to $50,000 in six companies whose focus is on developing Blockchain based applications for companies.
According to Bloomberg, Rob Bailey, Co-founder of MState, reiterated that:
“MState, with locations in New York and San Francisco, will also connect its startups with Fortune 500 clients interested in implementing their technologies.”
MState will finance Blockchain firms who are already established in the blockchain space, while IBM and Comcast will take care of startups whose blockchain tech operations is still trying to find its feet in the blockchain ecosystem.
In a recent interview, the Co-founder of MState, Rob Bailey said:

“Think of us as an earlier-stage scout fund for other funds. There’s a massive opportunity in Fortune 500 companies. They don’t know which companies to work with.”.

According to research findings by Juniper, various corporations around the world are looking towards deploying Blockchain technology in their businesses, to enhance their business processes.
Blockdaemon – a  firm in the blockchain space which looks to help startups and large corporations to build iterative Blockchain solutions, is the first Blockchain company to have been funded by MState.
Bailey has hinted that this year will be another excellent year for blockchain. He noted thus:

“In 2018, we will see a growing number of enterprise blockchain use cases go mainstream from healthcare applications to government, supply chain and retail to real estate and transportation industries.”

It is important to note that tech heavyweights, IBM is one of the first big firms to enter the blockchain ecosystem. Back in 2016, it was reported that IBM created its blockchain tech ecosystem that caters to development of blockchain based solutions.
Blockchain is the future and the world now know this.