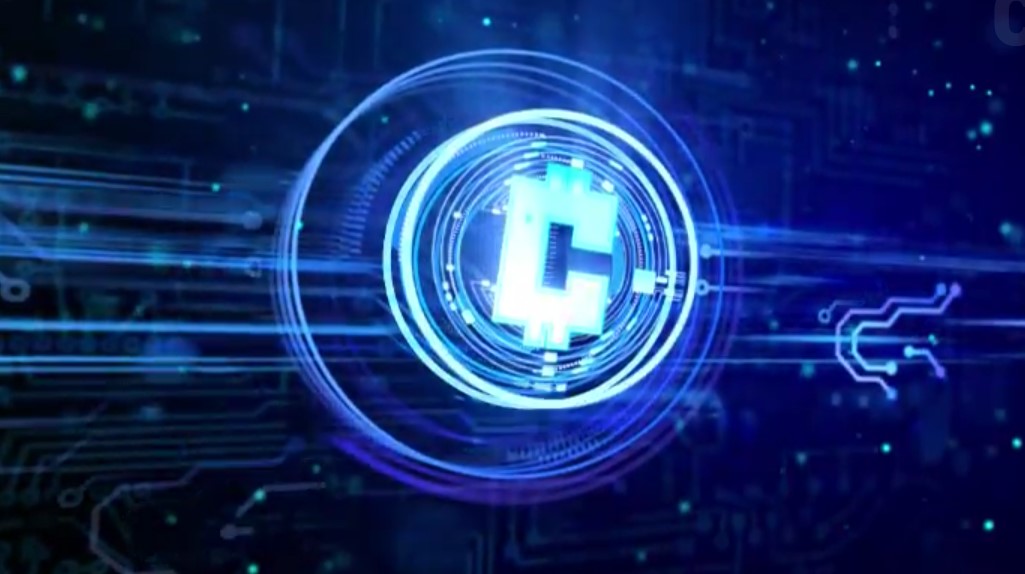 Plink is an innovative app for game players. Craycash have successfully added Plink to its Alpha version.
CRYCASH focuses on creating  decentralized products for game players and game developers. The CRC token is the native currency of the Crycash platform. Crycash has announced that all early birds in its CRC token sale back in December 2017 can now have exclusive access to the Plink Alpha, which is an innovative app that aids communication between game players and help them collaborate seamlessly with the aid of Neural network.
The Plink app, which is primarily developed to act as a dedicated  messenger app for gamers has now been seamlessly integrated to the Crycash system as a result of Crycash www.crycahs.io  -Plink www.plink.tech  strategic partnership.
With this strategic partnership, gamers now have the opportunity of monetizing their playtime by completing in-game tasks set by developers.
The CRYCASH CEO Wachtang Budagaschwili is optimistic about this new partnership and has said:

“We believe that Plink will become a true game-changer in the way players communicate and cooperate. We’re of the few ICOs which have started a token sale already having one of the major products developed. Additionally, we have a huge partner Crytek which has confirmed integration into its legendary games with of players. We love to see how many supporters we already have and will keep up the good pace.”

Plink Alpha is available for iOS, Android and Windows with the following features:
– Users can now add their friends and view the games friends are playing.
– Users can send Text messages, make voice calls and engage in group chat.
– Users can link their game accounts to see who else has Plink and plays the games you like, view their achievements and time spent in play.
– find teammates for cooperative gaming; choose by their skill level and other parameters.
– Token contributors cancheck CRC balance inside the app.
An upgraded version of Plink will be launched before March 2018 and is exclusive to the Crycash token contributors only.
Other components like an Advertising platform, Cybersport platform and the Cryengine marketplace with all be present in the Plink upgrade.
About the Crycash Token Sale
CRYCASH token sale has been on since December 14, 2017, and will end on January 31, 2018. There are still bonuses up for grabs until  January 16, 2018.
The CRC token is sold with a conversion rate of 0.001 ETH per CRC.
There is a 20% ‘big fish’ bonus throughout the whole token sale for big ‘whales’ that invest from 200 ETH and above.
Accepted cryptocurrencies are: BTC, ETH, BCH, LTC, DASH. All
Contributors will automatically be granted access to the Plink Alpha app for gamers.
About CRYCASH
CRYCASH is a Blockchain-based decentralised ecosystem of products for game players consisting of unique products for gamers, like the Plink decentralized messenger app for players communication and collaboration, and a wallet for CRYCASH earned. Crycash is also in alliance with Crytek, a reputable game developer and publisher. Visit CRYCASH
Read Whitepaper
Twitter Email: media@crycash.io