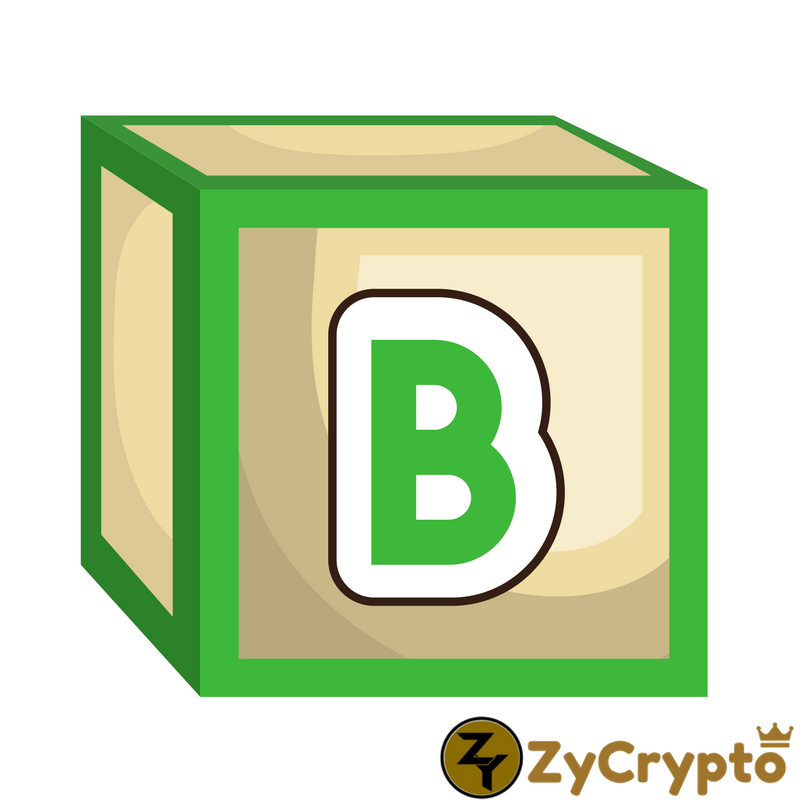 Long Blockchain Corp, previously known as Long Island Iced Tea, is buying 1,000 AntMiners to invest in Bitcoin technology but has abandoned initial plans to issue stocks to fund the project.
Long Blockchain Corp is buying 1,000 AntMiner units for $4.2 million dollars according to documents filed on 4th January with the US Securities and Exchange Commission (SEC).
The company initially planned on financing the purchase by issuing over 1.6 million shares at a price of $US5.25 per share. The AntMiner S9 machines cost $US2,725 per unit. The company, however, has abandoned this plan and is not going to issue stocks as initially planned. The change in plans has come as a shock and there is still speculation as to how the company will fund the investment in AntMiners.
Philip Thomas, chief executive of Long Blockchain, connected the purchase of AntMiners with a sustainable plan to enter the Blockchain market:

“We view this transaction as an important and validating initial step in the Company’s progression into blockchain technology. The commencement of our mining operations places us on a path to generating blockchain-related revenue through the accumulation of bitcoin. This platform will help support our longer-term strategy of engaging in partnerships, investments and acquisitions in the blockchain ecosystem”.

The AntMiner S9, manufactured by China-based Bitmain, can achieve a hash rate of 14TH/s. This means that the unit can do 14,000,000 Mhash/s, which stands for million hashes per second.
Long Blockchain will base their mining operation in Iceland and have already made deals with Verne Real Estate.
The stock price of Long Blockchain skyrocketed in December 2017 by 400% after they changed their name from Long island Iced Tea Corp to Long Blockchain Corp.
Many people likened the price rise to the dot com bubble where prices went up when ‘dot com’ was added to business names. Long Blockchain, however, have made concrete steps to be transparent about their changing focus with clear plans to invest in Bitcoin. The abandonment of the stock issuing may be a negative sign for investors who may want a clear sign that Long Blockchain can sustain their investment.