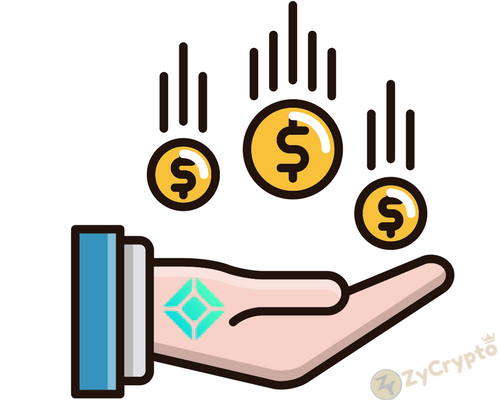 The shamed Cryptocurrency exchange platform, Coincheck that was recently hacked is still making sensational headlines as it was recently reported that the exchange prior to the hacking incident made a colossal profit.
According to a financial data released on Thursday the attacked crypto exchange recorded 53.7 billion yen ($491 million) during its fiscal year that ended in March.
Reports have it that the more substantial part of the profit was made during the 10-month period just before the hack because the platform was not fully operating in February and March.
Notwithstanding, the company made 500 million yen ($4.5 million) in operating income within the two-month span.
The company was attacked by cyberpunks who made away with $530 million worth of NEM tokens (XEM).
It is worthy to mention that the exchange also made a net pretax profit of 6.3 billion yen ($57.6 million) for the fiscal year, after parting 47.3 billion yen ($432 million) to settle users who were affected by the hack.

The heist was a great shock to the exchange and has been touted as the most significant cryptocurrency exchange hack of all time beating Mt Gox in the race.
More on the exchanges list of issues is the fact that it did not implement NEM’s multisignature smart contract system which would have helped to secure the wallet even better plus they lacked the license to trade from Japan’s Financial Services Agency (FSA).
The above-stated reason was why Monex group, a Japanese brokerage firm acquired it at about $34 million at the wake of the hack; as it’s no longer confident that the FSA would give license to the company.
Monex is proposing to hold an initial coin offering (ICO) for the newly acquired platform and that it has plans underway to launch its blockchain that will help it oversee financial product trading.
Unfortunately, Coincheck would have been competing with companies like Japan Exchange Group the company with the most extensive stock and derivatives market in the country which made  71.8 billion yen during its fiscal year had it not been for the hack.