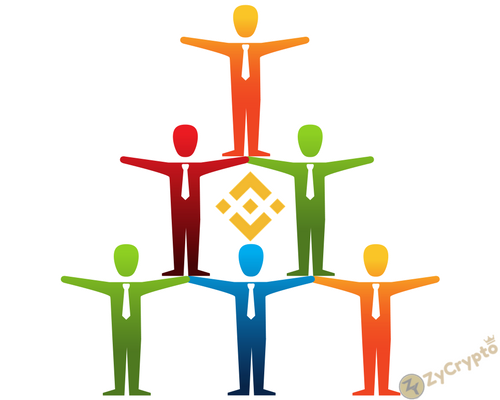 Hong Kong Cryptocurrency Exchange Giant Binance is undoubtedly not letting the stains of the lawsuit filed against it by Sequoia to cage its efforts for growth and excellence.
Binance which is the world’s largest Cryptocurrency exchange had recently announced its desire to partner with the Bermudan government to establish a new global compliance center in some months time within the country.
The information which was released last week Friday during a joint press conference by David Burt revealed that both the company and Bermudan government already signed a Memorandum of Understanding.
The M.O.U revealed that $15 million had been put forward by the Binance Charity Foundation.
$10 million will be for educational programs related to tech while the remaining $5 million will be for investing in blockchain startups.
Changpeng Zhao, Binance Founder and CEO in a statement commended the Bermudian government and regulatory bodies for their open and warm acceptance towards innovative ideas from anyone.
He regarded them as “one of the most approachable on the planet” and quipped that his company is given to ensuring that development is brought to the Bermudan community at large.
Burt also added that the Binance Company would help to construct a regulatory framework that would aid the smooth operation of Cryptocurrency and blockchain, as well as establish a new office in the country.

Through this partnership, Binance proposes to develop its global compliance base here in Bermuda, creating at least 40 jobs in Bermuda with at least 30 jobs for Bermudians…(and) as soon as possible, develop a digital asset exchange in Bermuda subject to all required legal and regulatory processes.
And finally, work collaboratively with the government of Bermuda and all necessary oversight agencies in the development and improvement of the robust legal and regulatory framework,” Burt said during the press conference.

Further stressing the issue of the lawsuit filed against them that “the Hong Kong high court has already rejected it and ordered Sequoia to repay our legal fees.”
The founder and CEO wrapped it up by making it known that the Bermudian government is planning to control Initial Coin offering (ICO) conducted within the borders by passing new legislation.