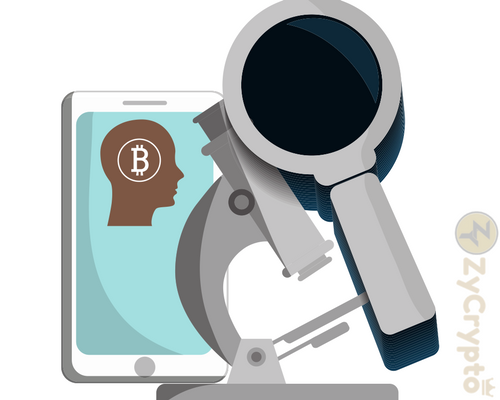 Bitcoin was conceived as a peer to peer electronic cash system focused on transparency, anonymity, mutual distrust, decentralization, and speed. To fulfill such an important objective, Satoshi Nakamoto devised a complex system that allowed people to download all transactions ever made and independently verify the new operations to be annexed to the blockchain.

However, precisely because of the transparency of the network, they can not attack cryptos programming but instead go against the use they are given.

Being that the world we live in, a published study carried out by the Data Protection Research Institute of the Goethe University in Germany, may have given not only the perfect excuse for these politicians but its results, when reading several times, are a little scary everyone.

According to the studies, if you have a copy of the blockchain, you could have more information on your hard drive than you can imagine: from state secrets and copyright violations to images and links to child pornography. That is, you could be considered a criminal without knowing it
Quoting the investigation:

“Since all Bitcoin participants maintain a complete local copy of the blockchain (e.g., to ensure correctness of blockchain updates and to bootstrap new users), these desired and vital features put all users at risk when objectionable content is irrevocably stored on the blockchain.
This risk potential is exemplified by the (mis)use of Bitcoin’s blockchain as an anonymous and irrevocable content store. In this paper, we systematically analyse non-financial content on Bitcoin’s blockchain. While most of this content is harmless, there is also content to be considered objectionable in many jurisdictions, e.g., the depiction of nudity of a young woman or hundreds of links to child pornography.
As a result, it could become illegal (or even already is today) to possess the blockchain, which is required to participate in Bitcoin. Hence, objectionable content can jeopardize the currently popular multi-billion dollar blockchain systems.”

Among the illegal content they found (and which you have also unknowingly ) it can be listed:

Up until now, it is unknown what legal implications such findings will have. However the research clearly states that they “anticipate a high potential for illegal blockchain content to jeopardize blockchain-based system such as Bitcoin in the future”.

Is Bitcoin Having A Second Black Friday Sale?