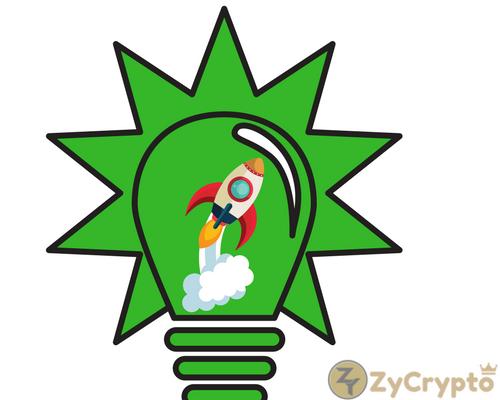 The year 2017 was such a spectacular year for bitcoin and other cryptocurrencies. The king of digital currencies made new all-time highs almost on  weekly basis and then breached the $20K price area in December.
However, 2018 has been a year of the bears as the price of bitcoin and the altcoins have fallen hard, breaking the hearts of cryptocurrency greenhorns and inexperienced bitcoin enthusiasts. It’s a known fact that bulls don’t die quickly and it seems the crypto market is gradually preparing for another exciting bullish ride.
In February, the price of bitcoin dipped to a low of $6000 and then climbed back to the $11K price region before crashing back to $7000 on significant cryptocurrency exchanges. However, there have been some positive developments in the crypto ecosystem lately.

Critical economic conferences like the World Economic Summit, the G20 summit and others have always had either a positive or negative impact on the crypto markets.  Many analysts have opined that the recent rise in the price of bitcoin from the recent dip below $7,300 is partly due to the positive news from the 2018 G20 Buenos Aires summit.
At the conference, the Financial Stability Board (FSB), which is the global authority that monitors world financial systems and fixes loopholes where necessary, said that the current regulatory standards employed by various nations as regards cryptocurrencies are already enough.
The highly influential body made it categorically clear that there is no need formulating more policies unless bitcoin and digital assets become real threats to consumers in future.
The official letter read: :

“The FSB’s initial assessment is that crypto-assets do not pose risks to global financial stability risks at this time. The market continues to evolve rapidly, however, and this initial assessment could change if crypto-assets were to become significantly more widely used or interconnected with the core of the regulated financial system. For example, wider use and greater interconnectedness could, if it occurred without material improvements in conduct, market integrity, and cyber resilience, pose financial stability risks through confidence effects.”

Before the G20 summit was held, some crypto analysts and bitcoin investors thought the financial watchdog would introduce stricter regulations to govern the entire cryptocurrency industry, but it turned out to be that the G20 leaders are not thinking in that direction for now.
This has restored investor confidence and positivity to some extent.
It may interest you to know that on March 16, Lightning Labs announced the beta launch of the Lightning Network Daemon (LND). The Lightning network lets bitcoin users send payments in a super fast manner with meager transaction fees.
This development might also be contributing to rising in the price of bitcoin. Also, other established altcoins like ethereum, ripple and the rest have made significant improvements to their networks as well.
At the time writing, the price of bitcoin is at the $9K price region, and the total blockchain-based virtual currency market capitalization is over $300 billion,
The author firmly believes that the price of the world’s pioneer cryptocurrency will only move on to higher heights from now as investor confidence in the crypto market is gradually returning. The worst has already happened (When the bitcoin price crashed to the $6K area, and the crypto market capitalization fell below $280 billion) and from now onwards it can only get.