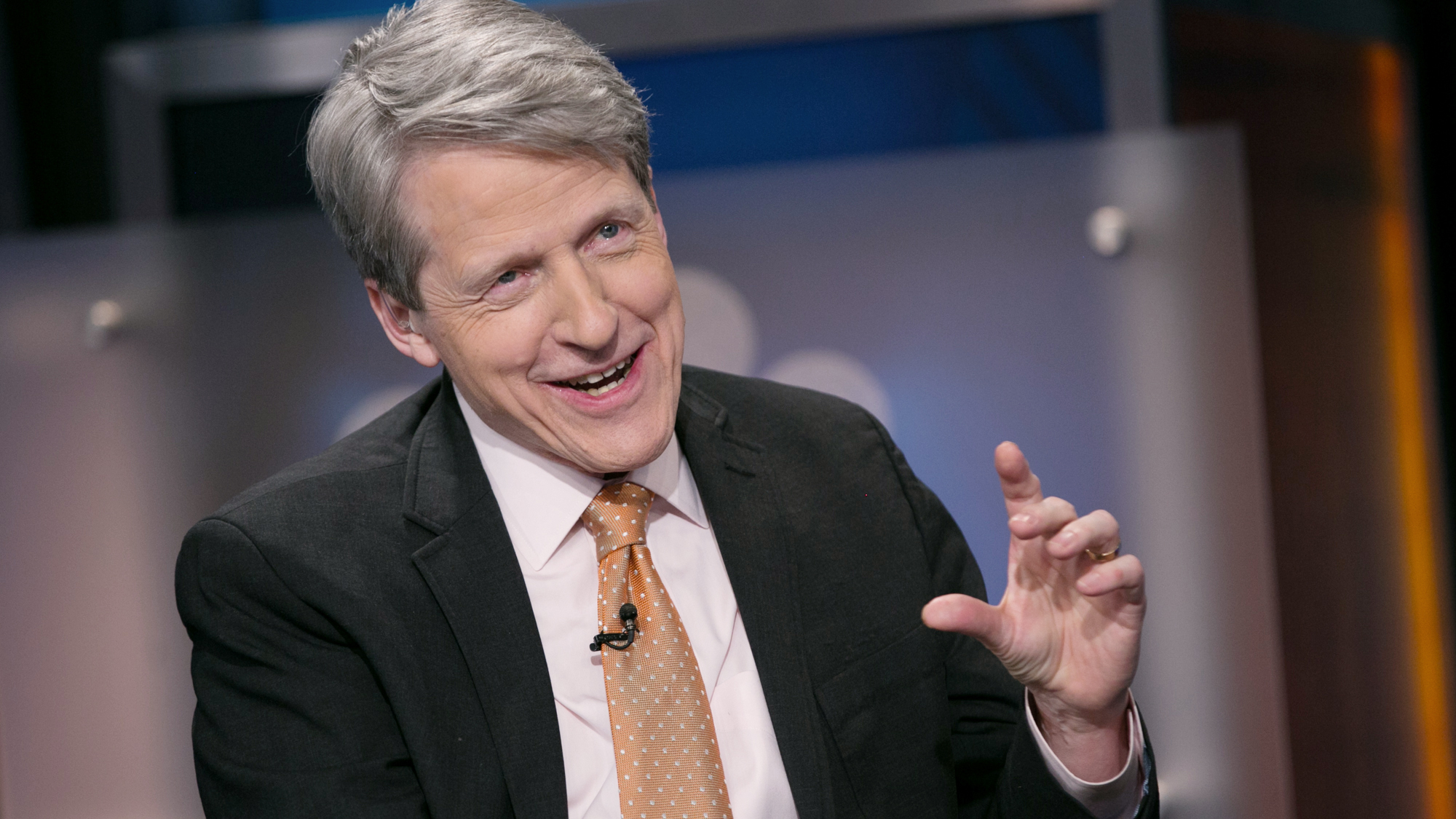 Speaking at the World Economic Forum which is being held in Davos, Switzerland, Nobel-prize winner and renowned economist Robert Shiller has said that bitcoin would not be a permanent feature of financial markets around the world. His speech comes at a time when political leaders around the world are contemplating a series of restrictions and guidelines on the use and trade of cryptocurrency.
Speaking on the forum on Thursday, the economist hailed the idea behind Bitcoins. But, although, he was impressed by the idea and the backend technology behind it, he was concerned about the craze it has received from the people around the world in the last year.
Calling Bitcoin as an experiment, Shiller said that Bitcoin would be an increasingly interesting but a temporary feature of people’s lives. Shiller had warned earlier about the impending collapse of the price of Bitcoin. He was against the over-emphasis being given to Bitcoin in recent times and instead called for discussions on Blockchain in order to increase its usage in other applications.
Many government officials from around the world, including the UK Prime Minister Theresa May and US treasury secretary Steven Mnuchin, expressed concern on the use of cryptocurrencies. May spoke about how cryptocurrencies including Bitcoin were being used by criminals and antisocial elements to anonymously transfer funds, while Mnuchin spoke about ensuring how Bitcoin and other digital currencies are not being used for illicit activities and called for their regulation.
Digital currencies have been a key part of discussions at Davos this year. The Ethereum foundation has set up its own booth in the conference. Banks are showing interest on blockchain, which is the underlying technology of cryptocurrencies.
According to a senior Swedish Banker, Bitcoin could not be classified as money due to its highly volatile nature. Calling it an inefficient medium of exchange due to its instability, the banker also said that one still cannot buy essential items using Bitcoin.
Other bankers and investors had different opinions on Bitcoins, with some calling it a “lousy” payment system and instead wanted it to be classified as an asset, while others argued about its advantages and disadvantages. Some also called it an innovative invention like no other which had the potential to change the global financial system in a big way.