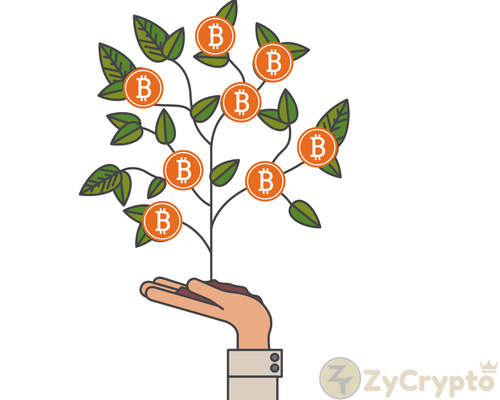 Brian Kelly, one of the popular experts on the subject of cryptocurrency feels that the best time to invest in cryptocurrency including Bitcoin is now. According to him, the fall of Bitcoin in recent days makes it a ripe option to invest in and then reap profits in the near future.
Kelly, in an interview to American business focused channel CNBC, gave reasons for his claim. He says while everyone is saying that Bitcoin is dead and the boom is over, a smart investor should make use of this opportunity and start buying more of the currency.
Brian Kelly is a portfolio manager at BKCM Digital Asset Fund. While reiterating his point, he also adds that investors should, as always, be vigilant and cautious and avoid buying the currency when the prices are high.
Recent market activity has seen Bitcoin fall and lose value. The cryptocurrency had reached $20,000, its highest value, just before Christmas and in this week, it had decreased to sub-$11,000 value and is hovering around the $11,000 mark currently.
According to Kelly, this fall represents the perfect time for investors to purchase Bitcoin. Terming the fall as a healthy move for the cryptocurrency ecosystem, Kelly believes that this fall is weeding out the weaker investors and making the overall value of the currency stronger due to stronger backers behind Bitcoin.
Mr. Kelly also laid down the three golden rules for investors seeking to invest in Bitcoin. His first rule says that an investor should only invest 3-5% of his or her total assets as Bitcoin and other cryptocurrencies are new and nascent technologies and need more time to stabilize and be mature.
According to his second rule, an investor should not sell the crypto he purchases in the short term, even it the valuation rises to 20% and 30%. He says that their rise is the start of the momentum, and one should hold on when there is momentum instead of selling. Lastly, he also implores investors not to panic if the currency sees a double-digit fall in a single day, and calls it a routine activity for these currencies to exhibit double-digit rise and fall every day.
Mr. Kelly also said to look at other currencies with strong foundations like Ripple and Stellar in addition to Bitcoin and conceded that Ethereum would be the preferred choice for people wanting to use a blockchain computing platform due to its innovative features.
Most cryptocurrencies including Bitcoin and Ethereum are decentralized with no power in the hands of a single person or entity.