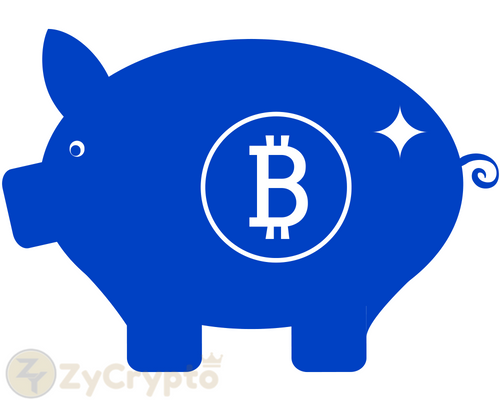 The Korean Supreme Court on Wednesday in its judgment on a case relating to cybersex crime said it was going to seize 191 bitcoins belonging to the perpetrators of the act and they are also facing 18 months of jail term alongside a $640,000 fine.
The offender, a 33-year-old man, named Ahn was charged to court sometime in May 2014. He was indicted for running a child pornography site which is illegal under the law of the state.
During initial hearings by a lower court, the idea of confiscating Ahn’s assets was turned down, saying cryptocurrencies only exist in a digital form and is thereby not acceptable. But a higher ruling, which was that of the Supreme Court said cryptocurrencies could be seen as profits from trade in goods.
This event has set a standard for future cases which are already in court, and depending on their situation they could also lose their cryptocurrencies as well. There have also been a series of raids on cryptocurrency exchanges which have been found guilty of embezzling large amounts of public funds, some of the executives involved in this cases have been said to have locked up and had also had their tech gadgets seized.
As at the time of the ruling, the cryptocurrency seized were worth over $1.4 million.
This would not be the first case which cryptocurrencies would be seized from offenders. Grant West, a 25-year-old young lad, was the first reported person who had his cryptocurrencies seized by the London police. He pleaded guilty to a number of cyberattacks on more than a hundred companies between the months of July to December way back in 2015.
Also in March 2018, it was reported that Thomas Mario Constanzo, a bitcoin trader was convicted of making use of virtual currencies to launder large amounts of money which were proceeds of drug deals. The United States Department of Homeland Security moved to confiscating Constanzo’s digital assets which weren’t just bitcoins, but also some ethereums and dash cryptocurrencies.
As of now, it’s not clear what the Korean government would do with the cryptocurrencies seized.
These cases have shown that cryptocurrencies are not at anonymous as people think they are. With just a little more efforts transactions can be linked to individuals like it has been done in the past especially in the case of Silk Road drug case.