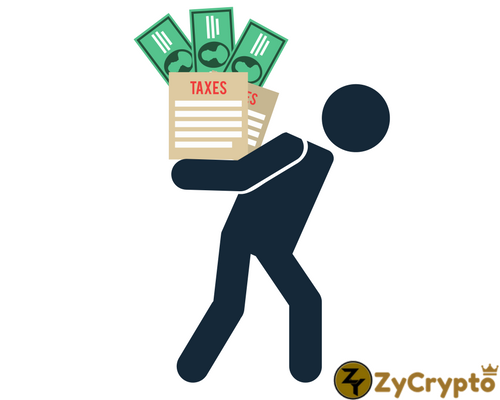 A country which has done a complete U-Turn on the issue of cryptocurrencies since the last year, the South Korean is in no mood to stop against its mission of destroying the digital currencies market in the country.
In a latest move by the government, the major cryptocurrency exchanges operating out of South Korean territory are targeted by the government, with the tax department sending them notices asking for massive amounts of tax.
According to government officials, this move is being undertaken in order to rein in volatility and bring in stability in the sector. Korean news agency Yonhap reported that the South Korean exchanges would need to pay 22% corporate tax in addition to 2.2% local income taxes on last year’s income by the end of the financial year in March if their income exceeded 20 billion won($18.8 million) in 2016.
The report also suggested that the Bithumb exchange, for example, would have to pay around 60 billion won in taxes due to this move. Yonhap also reported that government officials have also planned another move in which cryptocurrency exchanges would be required to share users’ transactions with banks which would help them collect taxes from each and every individual holding cryptocurrency in the country.
Hostile government policies emanating from the South Korean government have been one of the major causes for Bitcoin and other cryptocurrencies’ volatility in which the currencies are rising and dropping by double-digit percentage points every day.
This move follows similar anti-cryptocurrency moves by the government of South Korea earlier. The government had previously banned cryptocurrency investors from opening new accounts as well as instituted real-name policies for digital currency traders in the country.
Even after public backlash, with South Korean citizens signing various petitions urging their government to reverse their draconian stance with regards to digital currencies, the government is in no mood to listen.
The chairman of South Korea’s Financial Services Commission told the Parliament on Thursday that they are still considering to ban all exchanges from operating in the country. They have decided to close down exchanges not operating under Korean law, and are yet to decide on others.
Nevertheless, these hostile moves towards Bitcoin and other virtual currencies by the South Korean government is harming the currency market in South Korea, which was one of the major cryptocurrency markets at one time.