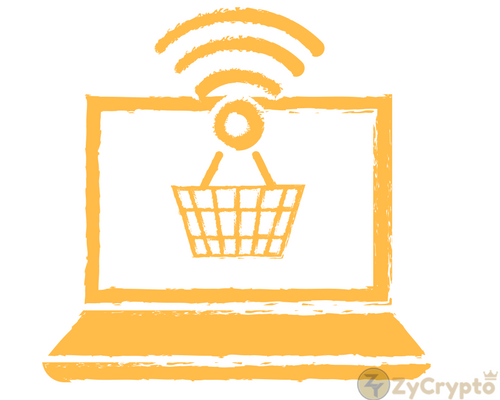 A man living in Worcester has been charged in a US court for receiving child pornography and has revealed to federal authorities that he was using Bitcoin in order to pay websites in order to access the same.
The man, Eryk Chamberlain, also spoke to investigators saying that he was unable to access the website even after paying for it in the form of Bitcoins. The authorities have said that they had found child porn on one of his devices.
According to Edward Bradstreet, a special agent with the Department of Homeland Security in the United States, their team along with Massachusetts state police and the FBI visited a house in Webster in order to nab Chamberlain on the 21st of March.
On reaching the house, the suspect’s mother informed them that he now lives in Worcester. The police teams subsequently located him at an address in the city.
When interrogated, Chamberlain admitted to paying the website to gain access to child porn. He also said that he used Bitcoin to pay for the website, and claimed that even though he paid he was unable to access the contents of the said website.
Chamberlain was ultimately caught lying by the investigation teams when they found child porn in his laptop as he walked away from his house to buy a pack of cigarettes. They found a video showing a young girl involved in explicit activities.
They also said that the girl appeared to be in the age range of 5 to 8 years old. The authorities found the incriminating material on his laptop after he allowed them to search for it on his laptop.
Eryk Chamberlain was subsequently arrested and brought to the United States District Court in the city of Worcester. He has now been kept in federal custody after his appearance in court on Friday.
The above incident shows that how the anonymity and privacy offered by Bitcoin for the betterment of people are being used by some people in the society to perform deplorable actions.
It also presents a case why governments and authorities across the world want to enact measures to keep an eye on all transactions occurring in the Bitcoin blockchain. Incidents like this also go on to show the challenges Bitcoins and other cryptocurrencies face in general in distinguishing between good users and the bad users on its platform.